The Worst Advice 5 Founders Received For Their Growing Businesses 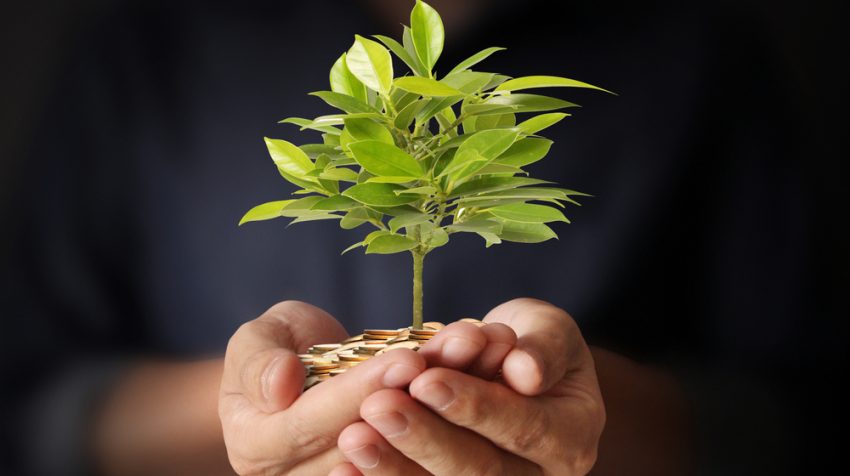 Good advice can be a game-changer for entrepreneurs. As any founder or CEO can tell you, it’s critical for anyone growing a business to have help from trusted advisors. If advice is given well (and taken) it may be easier to navigate that path to success. But in this day and age, good advice can also be hard to find. We asked these five founders about the worst advice they’ve gotten for their growing businesses. Read their answers below to find out what advice you should avoid.

What’s the worst advice you’ve received for your growing business?

CEO and Co-Founder of Ellevest

I’m all about moving fast as an entrepreneur. But the worst advice I received as an entrepreneur involved moving too fast. As we were building Ellevest, one potential investor urged us to launch the business in January, months before I thought we would be ready. His reasoning: January is the busiest month of the year for investing, people make lots of decisions at the beginning of the year, and we wanted to be available for that. If that meant there were some bugs in the product, so be it — and if we wouldn’t commit to this, no investment. Here’s the problem with that thinking: in Ellevest, we were building a product that requires our users’ trust, and there isn’t a great deal of tolerance for mistakes when you’re asking them to trust you with their money. We didn’t launch the product in January, so we ended up losing that investor… but now we’re one of the fastest digital investing platforms out of the shoot, so clearly it worked out for us.

“Enterprise sales means going out and hiring a team of white dudes with rolodexes.” This advice was so ridiculous that it never even occurred to me to follow it, and Hustle is doing very well with a diverse team of people, many from non-traditional backgrounds. We value scrappiness and hustle far more than the rolodex, so this advice was best left untaken.

Honestly, most of the advice anyone receives as an entrepreneur is useless, as other people’s experiences rarely translate perfectly. One key example was when a venture capitalist told us our business was unsustainable because he saw our core functionality, a mobile backup application, as something the phone manufacturers would soon offer, effectively putting us out of business. It got us thinking, and we could sort of imagine how what he was saying was true… Of course, he ended up being completely wrong. That was 7 years ago and still, to this day, no phone manufacturer, save Apple partially, offers the level of backup we offer. More importantly, we ceded a very early position in the space only to see one of our own batchmates get acquired by Dropbox to fulfill the same purpose (though Dropbox also didn’t implement it). The bad advice wasn’t that competition exists — everybody knows it does, and no one founder should live and die by the actions of their competition. The bad advice was that large companies could be nimble enough to take down smart, nimble founders without a fight. Everything takes longer than it seems, even for startups, and especially for enterprises.

Not just bad advice, I received unethical advice. When discussing sales account coverage strategies, an industry sales leader whom others looked up to suggested we change a few of our sales development reps’ names to “be more attractive to the prospect.” I couldn’t think of a worse idea! Our people are unique and special; we’re connecting with customers and prospects to build sincere relationships, so this is the EXACT opposite of what we want to be doing. Needless to say, I turned down this advice without hesitation.

I knew we had a venture-backable business in Wootric a few short months after our early software product took off. For our first fundraiser, I had the good fortune of receiving interest from a few investors. Several founders and friends advised me to choose the investor with the largest check size — and of course this was tempting. A big investment would have enabled me to put my foot on the gas and hire a team quickly. However, I realized that this is very short-term thinking, especially for a first-time tech founder like me. I was entering into a long-term relationship that requires a lot of trust and compromise. I chose instead to prioritize investors who would add value in other ways: investors who would be hard on me and hold me accountable in good times, but would also go to bat for me when things get challenging. The investors we chose have done more for our growth in lean times than a bigger check alone would have.

Salesforce can help you find customers, win their businesses, and keep them happy so you can grow your business faster than ever. Learn more about our small business CRM solutions or follow us on Twitter @SalesforceSMB and join the conversation with #SalesforceGROW.
2 Reactions
Subscribe
Follow @smallbiztrends
RSS LinkedIn Pinterest iTunes