Holiday Returns by Customers are at 28%, Survey Says 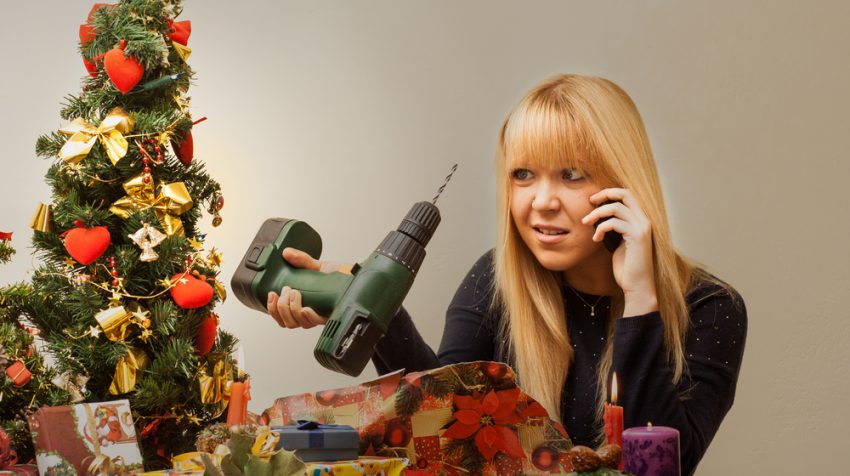 The 2017 holiday season saw 28 percent of the gifts people purchased returned, at a value of $90 billion. The new infographic, report and survey by RedStag Fulfillment and Optro not only looks at the return rates of gifts, but how they impact businesses.

In addition to surveying consumers on gifts and returns, RedStag points out the changing attitudes of businesses when it comes to dealing with returned items. The report suggests there are great opportunities in engaging with customers for developing long-term relationships by making the process of returning items a great experience.

Although the report mentions large retailers such as Zappos, Nordstrom and Gap to showcase how they have benefited, the same can be said for small businesses. In this case, the size of your company is not relevant because the customer has already made the purchase. But if you make the return hassle-free, it will be something the customer remembers long after he or she walks out the door.

On the official RedStag blog, Jake Rheude explains the benefits of having a frictionless return system in place and how it can pay off in the long run. Rheude says, “While the ROI may not be evident at first, you will see the difference when it comes to customer loyalty, repeat business and maybe even an after-season purchase or two.”

Rheude writes the return expenses for an organization can be anywhere from 20 to 65 percent of the cost of the goods, and poor execution and policies can exacerbate the problem.

However, having a good return policy leads to the likeliness of future purchases. According to Optoro, many of the people who returned gifts in the store ended up making additional purchases, while 30 percent redeemed their gift cards in the process of returning a gift.

The report suggest returns during the holiday season — or throughout the year for that matter — should be an important part of your company’s customer relationship building process.

According to the National Retail Federation (NRF), the holiday sales during November and December of 2017 increased by 5.5 percent over the same period in 2016 to $691.9 billion. In terms of monetary value, the returned items for the whole year was $380 billion worth of goods.

The return rates for gifts in the survey break down as follows.

When it comes to the number of returns, 40 percent said they only returned one gift, while 21 percent said two. The highest rate came from 14 percent of the respondents who said they returned six or more gifts.

You can look at the rest of the data in the infographic below.