Beware the 5 Self-Employment Challenges No One Ever Talks About 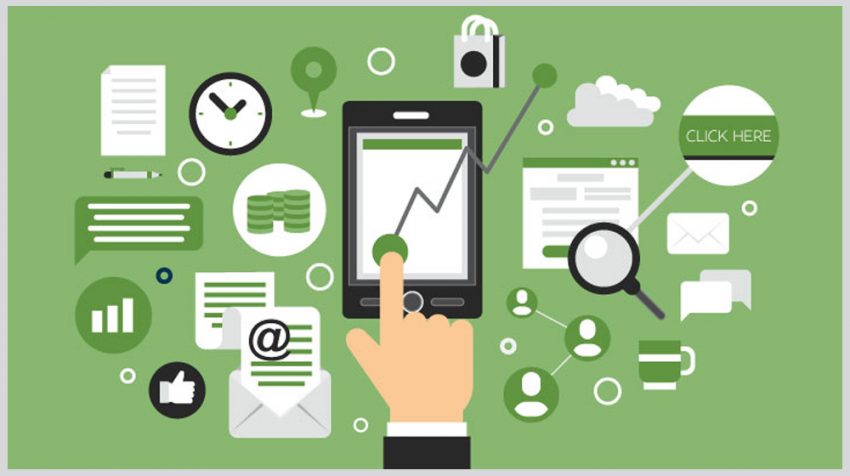 On the surface, the life of the self-employed entrepreneur appears very glamorous. After all, they get to be their own boss and do whatever they want. Working in pj’s is fun and their whole life is carefree and easy.

But that is an illusion. The reality of entrepreneurship is far different.

Challenges to Being Self-Employed

As a result, most people are unaware of them. This only serves to perpetuate the image the majority of the public believe. In an effort to share the truth, here are 5 difficulties entrepreneurs don’t talk about.

One of the difficulties entrepreneurs don’t talk about is how extremely hard they work to make it. Long days can be anywhere from 12 hours to 20 depending on work flows, volumes, and other influences. Sometimes they even work all-nighters just to keep their heads above water.

As you may have guess this can leave entrepreneurs exhausted and worn thin. If not in good health before starting their own business some could even succumb to illnesses.

In addition to the hard work, stress, and long hours to face there is also tight finances. This is another of the difficulties entrepreneurs don’t talk about.

After completing work for a customer and sending an invoice they must wait for payment. It is not uncommon for that delay to be at least two weeks and maybe longer. Of course there are some clients who stiff them and never pay at all.

But most entrepreneurs don’t tell you this. Instead they grin and bear it all, often working that much harder to make enough to keep their bills paid. Some eventually get ahead and even make very nice incomes but not without a lot of sacrifice.

Another of the difficulties entrepreneurs don’t talk about is having very little time off. This can create a lot of stress for bot them and their families. Often partners or spouses must work harder to in order to fill in the gaps.

Some family gatherings, birthdays, or sporting events get missed when schedules conflict. Kids and spouses can feel ignored, neglected, and unimportant.

Not many entrepreneurs own up to a lack of knowledge. However, it may be another of the difficulties entrepreneurs don’t talk about but should.

They may lack the skills to set up their own website or do their own marketing. Although an immediate solution would be to hire someone to help some don’t have the funds to do that.

The alternative for those with tight finances is to learn it themselves. Regrettably, this may be a contributing factor to the longs hours entrepreneurs work.

A fear of failure is a difficulty entrepreneurs don’t often talk about. Stress, lack of sleep, and other factors can play up those fears and make them seem bigger.

If their fears overcome them they may feel like throwing in the towel and quitting. If they have a good support system, though, they can get past those feelings of self-doubt.

Although being an entrepreneur does seem like a fun and easy job, it isn’t all sunshine and rainbows. There are many difficulties entrepreneurs don’t often talk about.