Small Businesses May be Getting 5G from Chinese Firms Beating U.S. Carriers to Market 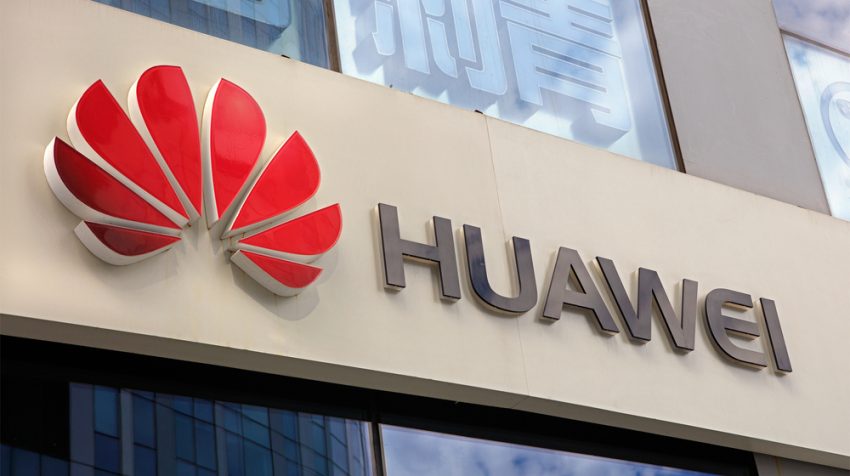 The company is working with telecommunications operators in countries throughout Asia and Europe, potentially portending that China will beat out America in being the first with full-scale 5G wireless connectivity. Another Chinese firm, ZTE, which is fairly similar to Huawei, is also making a huge push for the advanced technology by reportedly fundraising billions of dollars for its like-minded goals for a 5G infrastructure.

The apparent international embrace of Huawei comes after the highest U.S. intelligence officials, as well as lawmakers, collectively warned against the two aforementioned Chinese companies.

ZTE later responded to the dire concerns expressed by the officials with defensiveness, but also a promise that it always adheres “to all applicable laws and regulations of the United States.”