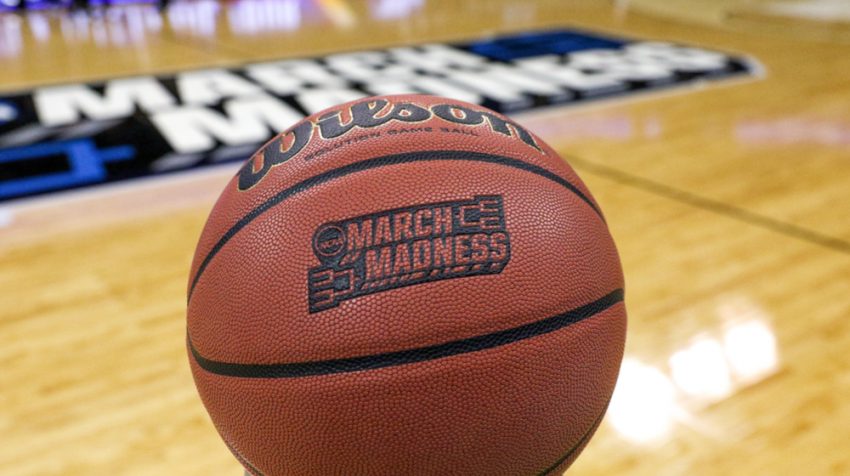 The madness has begun. And if you have millennial employees, there’s a good chance the NCAA men’s basketball tournament will distract them.

You’re likely to see the famed basketball tournament brackets floating around your office. And the chatter at the water cooler may have more to do with underdogs and Cinderellas than it does with getting that big project done on time. In fact, the March Madness tournament is likely to cost American businesses, overall, at least $600 million this year.

That figure comes from employees spending time filling out their brackets and following the results instead of doing work. That’s a lot of down time.

And it’s likely the most time wasted is being done by millennials.

New data from The Tylt shows that employees in the millennial group are likely to put off a work deadline to catch the games on TV (or wherever they’re watching these days). According to a survey conducted recently, 55.8 percent of millennial employees put their brackets first over a work project. Just 44.2 percent of those surveyed say work comes first when it comes to the work and basketball balance.

It seems small business owners are up against it like a 16-seed facing a 1-seed in the opening round of the tournament. There may be no way of preventing employees from following the tournament, even when they’re at work.

So, with the odds against you, what can you do to take advantage of your distracted employees?

An office pool may be the answer. Of course, you’ll want to make sure this is a legal office pool with no money involved. Instead of a cash prize, offer some type of work-related prize, like access to a prime parking spot or the keys to the executive restroom.

More Tylt data shows office pools (legal or not) are quite popular among millennials. Among those surveyed, 78.5 percent say “Office Pools FTW” while just 21.5 percent say the pools have no place at work.

All this information shows it’s going to be difficult, if not impossible, to prevent your employees from getting distracted by the basketball tournament. At the very least, keep a majority of your employees engaged with their work while they’re tracking their brackets.