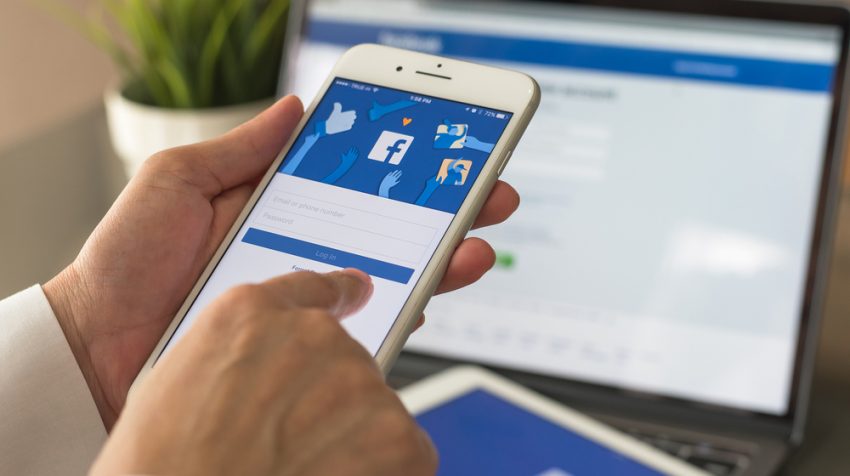 Facebook is in the midst of a series of scandals threatening to impact the size of its user base and thus perhaps its usefulness to small businesses seeking to reach potential customers.

Small businesses can create Facebook pages for their brands and use promoted posts and other paid advertising to reach Facebook users.

However #DeleteFacebook movement following news the site’s data was used by UK-based Cambridge Analytica in the 2017 has stoked fears of a potential mass exodus from the site.

Facebook (NASDAQ: FB) tried to clear the air about collecting call and text records by saying:

“We introduced this feature for Android users a couple of years ago. Contact importers are fairly common among social apps and services as a way to more easily find the people you want to connect with.”

So far the response has been less than lukewarm.

In light of the Cambridge Analytica scandal, some Facebook users were motivated to investigate the data Facebook stores in their account. And what they found was years of call records and SMS data which they say was collected without permission.

In a release titled, “Fact Check: Your Call and SMS History,” Facebook came out with a denial of this practice. In it, the social media giant explains call and text history logging is part of an opt-in feature for people using Messenger or Facebook Lite on Android.

Facebook was forced to respond to these allegations after Ars Technica reported it was scraping call and SMS data for years. Ars Technica posted the tweet of Dylan McKay of New Zealand, who was one of the first people to post the data Facebook was collecting on his Twitter account. More Twitter users followed McKay and also posted the data that was being collected.

While technically Facebook might be right, in explaining the situation to Ars Technica some users reached the conclusion they were never presented a separate choice, and the opt-in was the default.

The data collections go as far back as 2015, and it included outgoing, incoming, and missed calls as well as the day, date and time of the call, call duration, name of the person, and a number label, which also applied to text messages. McKay said, “my entire call history with my partner’s mum” along with the historical record of every contact on his phone.

Somehow it has my entire call history with my partner's mum pic.twitter.com/CIRUguf4vD

For its part, Facebook didn’t apologize as it did in the case of the Cambridge Analytica debacle. The company sees itself in the right in this case, and that is the stance it has taken in the release. It also says the data it collects is stored securely, the content of the calls and text are not recorded, and it is not sold to third parties.

Facebook is an advertising platform used by businesses small and large, and it is a powerful tool. The questions is, will advertisers abandon it and go somewhere else? As long as there are still 2 plus billion users they will not, but if there is a mass departure from Facebook they will probably weigh their options then.

In a statement to CNBC, Parker Ray, chief digital strategist at agency MWWPR, said, “If the changes that Facebook does make impact for the legitimate apps from brands consuming their platform and using it ethically, that’s when you’re going to see people start to pull ads.”