80% of Female Employees Would Quit Your Company Over Gender Bias 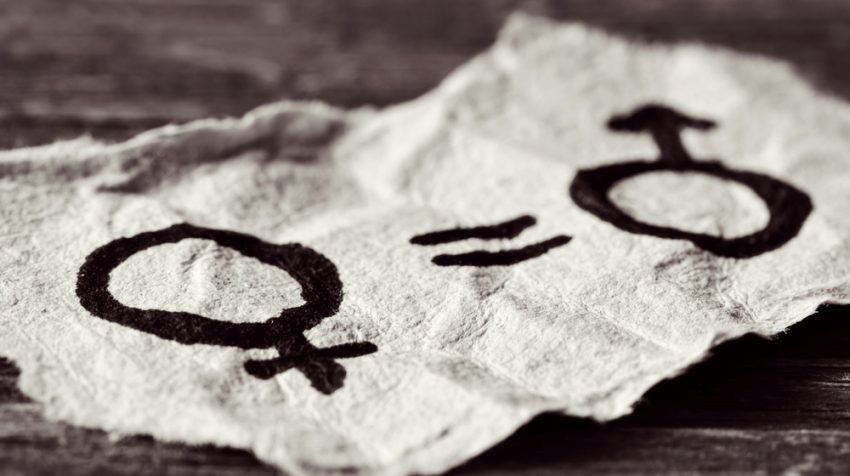 If gender bias is an issue in your organization, you may lose employees as a result. A survey released by Randstad US says 80 percent of female employees would switch to a company with greater gender equality if faced with such issues.

The survey looked at how men and women relate to gender equality, diversity and inclusion in the workplace, along with the perception and experiences they have when it comes to the sexes. Overall, the participants said working in a place where everyone is treated equally is important to them.

While a small business with a few employees may not be impacted the same way as a big company with a large workforce, it is important to create a positive environment no matter what your company’s size. According to McKinsey Global Institute, gender diverse companies are 15 percent more likely to financially out-perform their peers. The firm also says gender parity could add $12 trillion to the global economy

Audra Jenkins, chief diversity and inclusion officer at Randstad North America, addressed the need for companies to change. In a press release, Jenkins said, “… For companies that fail to establish an inclusive workplace, attracting and retaining quality talent will be a major challenge in the years ahead.”

Takeaway From the Survey

When it comes to the workplace, 78 of the respondents in the survey said it is important everyone is treated equally regardless of their gender, sexual orientation, age, race or religion. But according to employees, more than half of the companies they work for are not meeting their expectation in this area. This was the case for 56 percent of the females and 52 percent of the males.

When it comes to gender equality, failure to address these issues is a deal breaker for women. Disparities in salaries, opportunities, and mentorship programs are all examples of inequality.

Other gender inequality issues came in the form of promotions to leadership based on gender. Fifty-eight percent of the women responding reported inequality in promotions to leadership positions where they worked, while only 34 percent of men reported seeing this. And when it came to opportunities, only 31 percent said they were available as much or more for men where they are currently working.

In the survey, 49 percent of female workers said they would leave their job if they found out a male counterpart was making 25 percent more. Asked if they agreed with the statement, “I believe I am paid fairly, compared to my counterparts,” almost a quarter, or 23 percent, said they didn’t.

Progress is taking place, but it is slow in coming. As Jenkins explained, “Change doesn’t happen overnight.”