Pushing Your Employees Too Hard? South Korea Shuts Off Computers to Stop Overwork 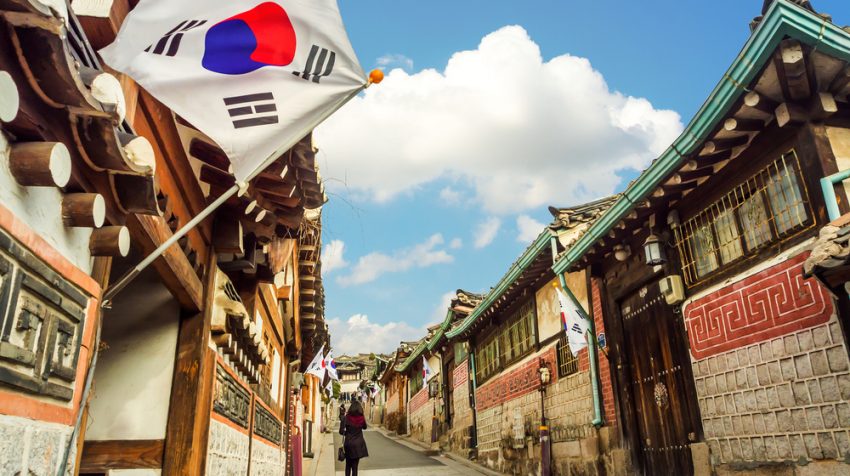 The South Korean government is set to start shutting down computers in parts of the country to stop people from working for too long, and potentially driving themselves crazy in the process.

The efforts are part of a new program from the Seoul Metropolitan Government. The goal is to stop a “culture of working overtime,” according to BBC. All employees of the state will no longer be able to use their work-granted computers past 8:00 p.m on Fridays until April. Then, computers will be rendered unusable at 7:30 p.m. That time will be pushed forward to 7:00 p.m. in May, marking the complete implementation of the initiative.

Employees of the South Korean government work on average 1,000 more hours than similar counterparts in other developed countries, BBC reported. They work around 2,738 hours a year.

It’s another move by the country to reduce stress among the populace. Earlier in the year, South Korea passed legislation drastically restricting the maximum hours of work in a week from 68 to 52 hours.

A study conducted by multiple South Korean researchers in 2013 concluded that, for the nation, “long work hours have an adverse effect on emotional well-being.”

A South Korean film producer, who allegedly worked more than 20 hours a day, committed suicide in 2017, prompting his relatives to start a public campaign to combat an ostensibly inherent pressure to labor arduously and extensively.