Tillerson Departure Could Impact What Your Business Pays for Oil 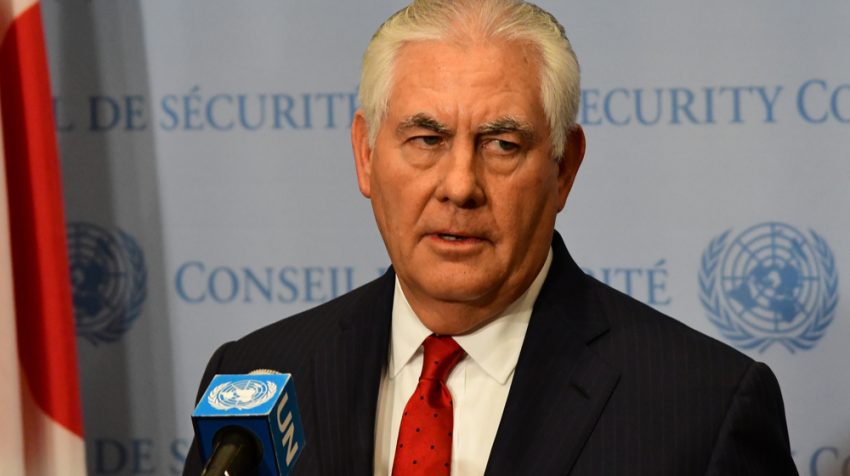 Tillerson’s ousting could tilt the balance of power away from oil producers in Iran and Venezuela, analysts told The Wall Street Journal Wednesday. Replacing the former ExxonMobil CEO with CIA Director Mike Pompeo will likely prompt oil prices to pitch upward, they added.

“The Rexit scenario is bullish for oil because Pompeo is a known hawk against Iran and I think he will embolden Donald Trump to exit the nuclear agreement when he has to make the decision in May,” Helima Croft, head of global commodity strategy for RBC Capital Markets, told reporters Wednesday.

She was referring to Pompeo’s well-known animus to the 2015 international agreement to curb Iran’s nuclear program, which, if eliminated, could reimpose economic sanctions on Iran that would limit its oil exports and reduce global supply. Pompeo has also expressed interest in slapping energy sanctions against OPEC member Venezuela.

Oil prices edged slightly higher Wednesday ahead of U.S. inventory data that are expected to show a rise in crude stocks. Other analysts suggest that the oil markets don’t appear spooked by Pompeo, a former Republican congressman from Kansas.

Surging non-OPEC oil supply is likely smothering any geopolitical angst from Tillerson’s ouster, according to Bloomberg’s Liam Denning. Another possible reason for the oil market’s relative nonplussed position on Pompeo, he added, is fatigue with the chaotic nature of the Trump administration.

Trump’s ever-changing governing ethos makes “it tough to draw any conclusions about the direction of policy, much less wager money on it,” Denning said, adding that it is not clear if eliminating the Iran agreement would effectively cut off Iranian barrels.

“Europe has been a big buyer of these since the deal went into effect, and China’s imports of Iranian oil have jumped too,” he added.