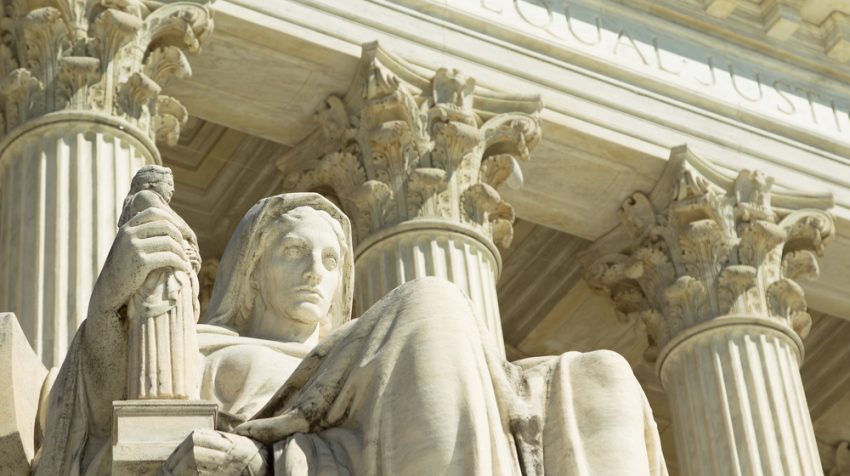 A 26-year-old ruling responsible for making most of the internet tax-free is being revisited by the US Supreme Court. And the Trump administration is joining states across the country in pushing for collection of sales tax online.

The high court is scheduled to hear arguments in the case, which ruled States can’t force merchants to collect taxes without a physical presence in their state. The justices have set the date for April 17, and by late June they are expected to issue a ruling.

If the court overturns the 1992 ruling, it will mean one more tax small businesses using ecommerce have to deal with. The tax will more than likely be adopted nationwide, and you will have to add it to each purchase your customers make.

The government’s position is clear in this matter, as Solicitor General Noel Francisco said in the court brief, “In light of internet retailers’ pervasive and continuous virtual presence in the states where their websites are accessible, the states have ample authority to require those retailers to collect state sales taxes owed by their customers.”

According to Bloomberg, the administration is siding with traditional retailers seeking to impose the sales tax on online merchants. The aforementioned 26-year-old ruling comes from a 1992 case (Quill v. North Dakota). In that case, the court ruled retailers can only be forced to collect taxes in the state in which the company has a physical presence. This meant states were (and are) losing hundreds of millions of dollars in tax revenue.

Bloomberg cites a report by the Government Accountability Office (GAO) in which it says state and local governments missed out on collecting up to $13 billion more in 2017 because of the inability to tax online transactions. Thirty-five states are supporting South Dakota in its bid to overturn the ruling.

Traditional retailers also say they are at a great disadvantage by competing with out of state retailers who are not collecting taxes. They argue online merchants are essentially selling their products tax-free.

On the other side of the argument, The Wall Street Journal quotes online retailers who say, “If Quill is overruled, the burdens will fall primarily on small and medium-sized companies whose access to a national market will be stifled.”