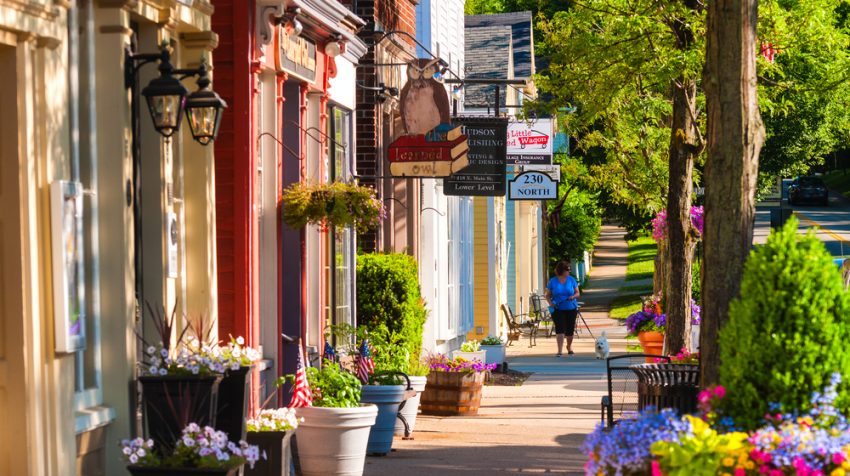 The US Chamber of Commerce sent a “key vote” letter to the Senate in support of S.2155, the Economic Growth, Regulatory Relief, and Consumer Protection Act. The bill looks to provide community banks with regulatory relief after the blanket implementation of financial regulations following the 2008 financial crisis.

US Chamber of Commerce Backs Dodd-Frank Relief for Small Banks

The letter highlights the difficulties faced by mains street businesses in the wake of regulations like the Dodd-Frank Wall Street Reform and Consumer Protection Act of 2010.

“Main Street businesses depend on community and regional banks for the financing necessary to get started, sustain operations, manage cash, make payroll, and create well-paying jobs. The ‘one-size-fits-all’ approach to regulation implemented in the wake of the 2008 financial crisis has severely constrained these banks’ ability to serve consumers and small businesses in their communities,” the letter explained.

On Tuesday, a bipartisan effort resulted in 17 Senate Democrats joining Republicans to advance the bill. A vote of 67-32 ended the debate on a motion to proceed, more than the 60 vote majority needed. The proposed legislation is expected to clear the Senate by next week at the latest.

In the letter, Jack Howard, Senior Vice President of Congressional and Public Affairs for the chamber, writes, “This bipartisan legislation is a step towards right-sizing regulations on community and regional banks and would help reverse the decade-long decline in small business lending.”

S.2155 would amend several provisions of the Dodd-Frank Act, as well as other rules related to regulations in the financial industry. It specifically changes the regulatory framework for small depository institutions. These are lenders with assets under $10 billion (also classified as community banks).

Changes to consumer mortgage and credit-reporting regulations will also be implemented along with the authorities of the agencies regulating the financial industry.

The bill will stop clumping community banks together in the same regulatory frameworks designed for Wall Street institutions. According to the Independent Community Bankers of America (ICBA), this is “Fueling banking industry consolidation and leaving local communities with fewer financial services options.”

Proponents of the bill see more cash being available to businesses, which includes banks, credit unions and free-market groups. Opponents on the other hand see the dilution of the Dodd-Frank Act as the precursor to another financial crisis.