What is Vero and Can it Help Your Small Business? 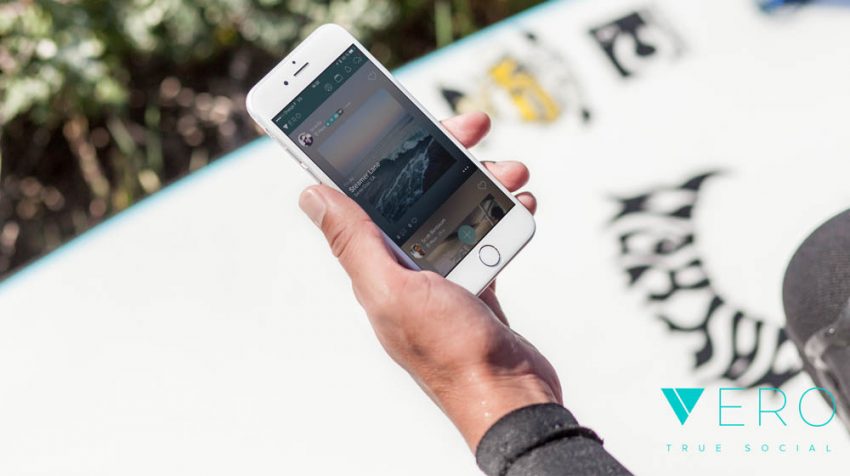 A new social media platform has gained a lot of traction in recent weeks. Vero is a social app that doesn’t include any ads or algorithms to impact what users see from those they follow. It simply features posts in chronological order, a simple thing users of platforms like Facebook and Instagram have been clamoring for.

The app actually launched back in 2015. But it’s blown up seemingly overnight, surpassing 1 million registered users and continually crashing due to high demand.

For business users, the draw is clear. Platforms like Facebook and Instagram have changed up their algorithms so much in recent years, making it much more difficult to receive views and engagement organically. Posts only show up for users based on the type of content they’ve previously engaged with, which often leaves business users losing out on plenty of views and choosing instead to pay for added reach rather than enjoying the free and low cost marketing potential social media used to offer.

Vero lets users create posts in a few different categories: photos, text, links, music, videos and places. So as a business owner or manager, you might benefit from posting promotional videos, behind-the-scenes photos or links to new products. You can also set designations for people you connect with: close friends, acquaintances — and everyone else. This lets users have more control over who sees each of their posts, though users can’t see what categories other people have put them in.

The platform is built to work on a subscription model, so theoretically, the platform can remain ad free. In fact, the company promised to welcome its first 1 million users as free-for-life users. And due to the recent crashes and interruptions in service, the company has extended the offer until further notice.

If you’re interested in signing up, you can download the app in the App Store or Google Play and then designate a username as you would on basically any social platform. From there, you simply start posting and building your network to reap the benefits of an old-school social platform which doesn’t run on an ever-changing algorithm.

However, the buzz surrounding Vero hasn’t all been positive. Some early adopters have already started deleting the app, in part due to co-founder Ayman Hariri’s involvement with a folded Saudi construction company with a poor track for record for dealing with workers. The company has attempted to refute the allegations . Others have also expressed concerns about some parts of the app’s privacy policy, including a section stating they can use any user content including “your name, voice, and/or likeness.”

There have been plenty of examples over the years of social sites and apps with tons of early buzz simply fizzling out (anyone remember Peach?) Whether Vero will fall into this category still remains to be seen. It certainly fills a void users of other social platforms are hungry for. But creating the next Facebook or Instagram is no easy task. And Vero already appears to have some pretty serious roadblocks in its way.