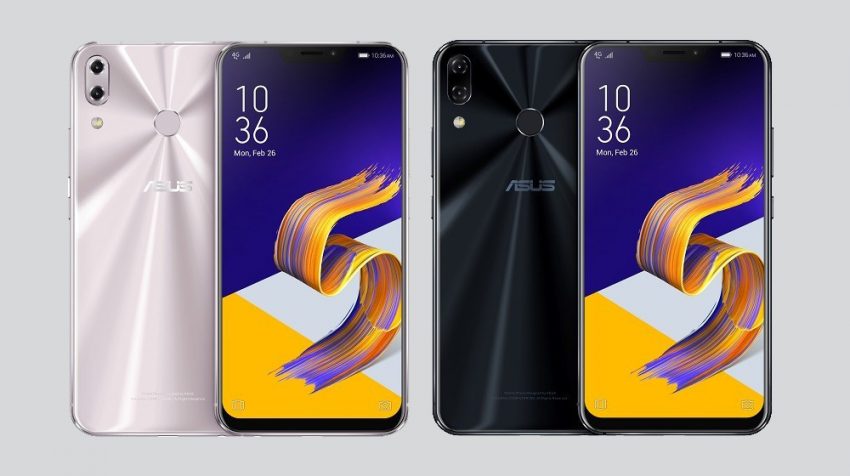 ASUS unveiled the new ZenFone 5 Series at Mobile World Coference 2018 recently with a lineup of four phones addressing different budgets and needs – and there may be something here for small businesses too. The Zenfone 5 and 5Z are getting the most attention because of the features and the price, as well as the same notch seen on the iPhone X.

A Look at the ZenFone 5 Series

The 5Z is the premium version of the new ZenFone line, and it comes packed with high end specs seemingly designed specifically to compete with other flagship phones. The ZenFone 5, on the other hand, has lower specs, while keeping the same form factor with similar displays, battery and OS.

For small businesses looking for something more budget friendly than the $1,000 priced flagship phones, the ASUS ZenFone 5 series has some options to consider. The company said it is pricing the 5Z with a 4GB RAM and 64GB ROM configuration at $584, according to a press release. And the rest of the device’s specs may also be worth consideration by small business owners.

In the release, ASUS CEO Jerry Shen pointed out the ZenFone project was launched four years ago with the idea to create empowering luxury for everyone. He added, “Today, the ZenFone 5 Series is the most intelligent ZenFone series ever, utilizing advanced AI algorithms and big-data analytics to provide users with a unique slate of intelligent camera, communication, and convenience features.”

The ZenFone 5 and 5Z

Both phones have the notch made famous (or infamous) by Apple. If you can get over the notch, the 6.2-inch Full HD+ (2246 x 1080) Super IPS+ display has a 90 percent screen-to-body ratio, meaning the bezels are small.

ASUS didn’t announce the price for the higher configurations of the 5Z or ZenFone 5 nor the exact date of when they will be available.