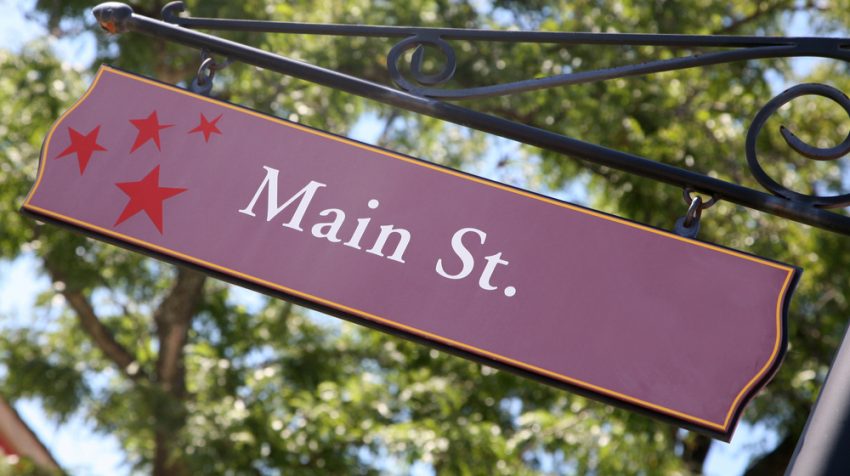 Koble’s 2018 SMB Sales and Growth Confidence Survey has revealed 58 percent of small businesses are less confident in sales prospects under the Trump administration. And 43 percent said the tax reform will have no impact on their business.

In conducting the survey, Koble was looking to figure out the growth obstacles small businesses were facing along with their sales plan for 2018, taxes, the Trump administration and investment in their company.

With the first quarter of 2018 almost gone, small businesses are assessing the year to date and how they should plan for the remainder of the year. As owners look for new opportunities, the Koble survey provides insights into what these small business owners are thinking in key areas, and the environment they are operating in.

The Koble 2018 SMB Sales and Growth Confidence Survey was conducted over the last several weeks to examine small business owners’ sentiment on growing their businesses in 2018. Koble commissioned the Google Survey, which was carried out with the participation of 500 owners and managers of small to medium-size businesses with fewer than 100 employees across the United States.

Key Findings of the 2018 SMB Sales and Growth Confidence Survey

When asked the top ways businesses plan to create sales leads, 49 percent said through online advertising, followed by 41 percent who said networking online, and another 35 percent who indicated they were going to accomplish it through networking events or conferences.

As to the challenges small businesses face, 46 percent said finding new customers was their biggest concern. Limited access to capital and hiring new employees were also top challenges stressed by 16 percent of the respondents.

When asked about the companies they would like to form partnerships with, 31.9 percent said Apple, 31.5 percent said Walmart. 21.26 percent said Berkshire Hathaway, 7.68 percent said Exxon Mobil and another 7.68 said McKesson.

Regarding the Trump administration and the recent tax cut, 43 percent said the tax reform will have no impact on their business. But this sentiment varies greatly across industries. For example, service and real estate/construction businesses are seeing the tax cut deliver a positive impact. However, 51 percent of tech/engineering small businesses said it would have no impact on their business.

Speaking of taxes, small businesses will be filing them in the coming weeks and will be seeing their profits for the year. Koble says 28 percent plan on reinvesting those profits in operations and infrastructure, while 22 percent will direct it to marketing and sales.