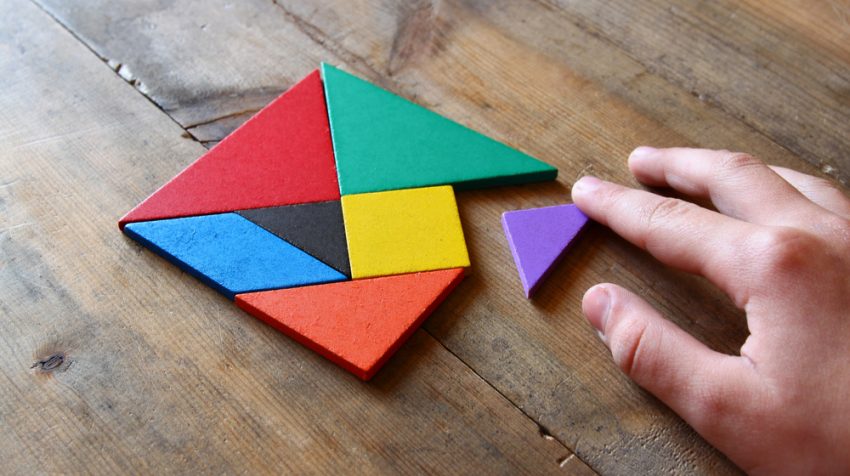 At the 2016 Fortune-Time Global Forum, Richard Branson provided a wakeup call to businesses who believe their biggest responsibility is to maximize shareholder return. The world’s most successful entrepreneur said this belief is a big mistake and it’s not up to governments to resolve social issues. He said to the audience, “I sincerely believe that companies need to work with the social sector to get on top of the problems of the world.”

That’s a powerful statement. What Branson is saying is clear: the number one responsibility a business has is to solve problems. Not insignificant problems like figuring out the next best-selling flavor of Oreo cookies, but solving problems that impact people’s lives — like clean energy, world hunger and violence against women.

Every Business is Capable of Solving Big Problems

What Branson said makes perfect sense. Problems exist at every level, and every business can make a difference, wherever they are. Not being able to solve hunger on a global scale isn’t an excuse to do nothing within your own community.

Branson, a billionaire, doesn’t make his fortune by boosting shareholder return. His net worth rises as he solves problems. If you want to achieve a high level of success, you’ve got to start solving problems, and here’s how to do it:

Every business already solves a problem, even if it’s small. Whatever you’re currently doing, you can bet there’s someone else looking into how to do it better.

You should be constantly evaluating your products or services to maximize the efficiency of the problems you solve. If there’s nothing more you can do, don’t become gimmicky, like the marketers who invent problems to sell people 100 different types of toothbrushes. Look deeper!

For instance, if you’re a business coach, you may notice you can’t push your clients past a certain point. That’s your next problem to solve. Maybe you need to push yourself past that point first. Do whatever it takes to engineer a solution to solve the next level of problem for the people you’re already helping.

2. Have the Courage to Take on Large Projects

When you’re an expert in your field, there’s no substitute for what you do. People will look to you for help, so the moment you see a potential problem, start creating the solution, no matter how daunting the task appears.

In the realm of healthcare, a new value-based incentive program has been rolled out that pays providers based on the quality of care provided to Medicare patients. As if providers didn’t already have enough to do, there are now a multitude of regulations and paperwork that have muddled up their reimbursement process. It wouldn’t be so challenging if providers were given a system for staying organized, but they were left on their own.

Thankfully, SA Ignite — a company that understands the complexities of reimbursement — decided to step in and create an organized solution for providers across the US. The systems created by SA Ignite have caused providers to be successful with regulations like MIPS, which translates to successful value-based care.

Prior to their solutions, 72% of people using an electronic health records (EHR) system “reported that their EHR vendor doesn’t offer a specific MIPS solution, or they don’t know if the vendor offers a solution.”

3. Reinvent your Business Model to Solve a Bigger Problem

If you want to solve a big problem, your business model needs to be created with the intent to specifically solve that problem. There are plenty of examples of businesses that do this.

While most companies donate a small percentage of their profits to charity, Bombas — a company committed to making the best socks in the world — donates one pair of socks for every pair sold. Their business model is to give away socks because their mission is to give away socks.

Randy Goldberg and David Heath never thought about the importance of socks until they learned that socks are the most requested item in homeless shelters. Unfortunately, they also learned there were never enough donations to fill those requests because only new socks are accepted.

The pair decided to innovate a better sock, and created their business model to supply homeless shelters with socks at the same time.

These two entrepreneurs not only solved many of the problems sock manufacturers had been ignoring for years, but they solved a larger problem by providing over 2 million socks to homeless shelters as of 2017.

Create a Business Model from Scratch

Once you’ve decided on a problem to solve, you need to create an entirely new business model to match.

Remember that solving big problems garners natural support. The folks who created Bombas expected to sell one million socks by 2025, but because of what they were up to, their reputation helped them reach that goal in two and a half years. Six months later, they had donated two million socks.

Think about those numbers. Bombas was selling over 1,000 pairs of socks per day for over two years. That would have never happened if all they did was sell socks.

See Also: Master the Art of Creating a More Productive Workspace with these 5 Tips

When you look at your business as a means to an end for your personal success, a sock is just a sock. When you see your business as a way to make a difference in the world, however, a sock becomes a tool to fulfill an important need for millions of people.