Worried About the Retail Apocalypse? 4 Ways Your Store Can Adapt 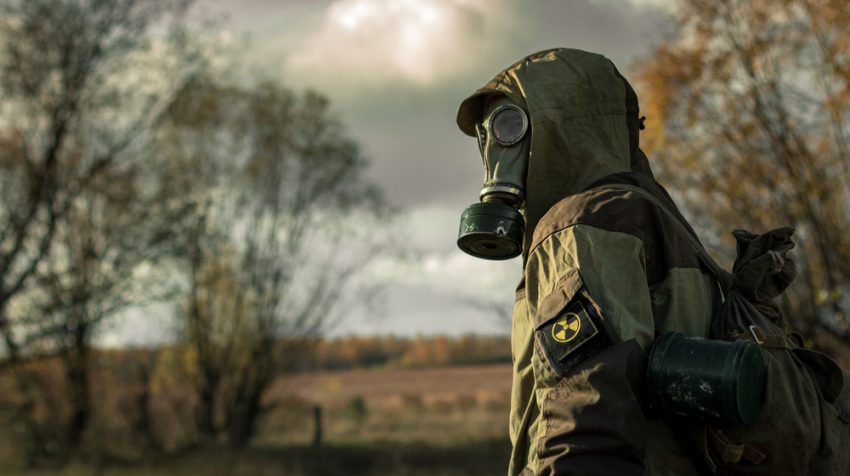 Rumors of retail’s demise are much exaggerated. Overall retail sales increased 3.5 percent in 2017; by comparison, the GDP grew by just 2.3 percent, a study from Deloitte reports. But, the same study cautions, there is a big change afoot that retailers need to adapt to. Here’s what you need to know and four ways your store can adapt.

Now, the bad news: Traditional retail may indeed be facing an apocalypse — or at least, a massive transformation that Deloitte dubs The Great Retail Bifurcation.

Why? Shoppers are increasingly splitting into two different groups: high-income consumers (20 percent of Americans) who are better off financially now than they were in 2017, and everybody else. While 80 percent of Americans’ incomes have stagnated since 2007, the cost of essentials such as housing, food, education and health care have risen (by 12 percent, 17 percent, 41 percent and 62 percent respectively) over the same period, according to Deloitte’s analysis of data from the Bureau of Labor Statistics. In addition, new “essentials” such as smartphones and data plans are eating up a higher proportion of consumers’ budgets.

The result: A whopping 80 percent of consumers have less to spend on discretionary retail expenses such as apparel and accessories than they did pre-recession.

How to Adapt to a Changing Retail Landscape

How can your store survive the Great Bifurcation? Follow these tips.

1. Don’t Try to be All Things to All People.

2. Do Prepare to Go Premium.

Unless you hope to compete with Walmart, the opportunity for small retailers lies in the premium category. High-income shoppers not only spend more, they also patronize a greater number of retailers. Deloitte reports that “in-store spending fragmentation” (the number of brick-and-mortar retailers a consumer regularly shops) is 17 percent higher among high-income consumers. Upscale consumers’ online spending fragmentation is even more pronounced — 40 percent higher than low-income consumers’.

3. Worry Less about Generations and More about Psychology.

It’s easy to get obsessed with millennials vs. baby boomers or the differences between Gen X and Gen Z. However, Deloitte found that shopper behavior is based much more on income level than on generational demographic. Consumers’ perception of their economic status is critical to their shopping habits and willingness to spend. The stereotypical millennial spending habits are really those of high-income millennials, but not the whole age group.

4. Do have a Digital Strategy.

The majority of retail sales may still take place in brick-and-mortar stores — but that could be because there are more low-income than high-income shoppers. Fifty-eight percent of low-income consumers would rather shop in store; however, 52 percent of high-income consumers would rather shop online. If you don’t already have an e-commerce presence, this could be the time to start building one. If you’re not ready to sell online, fine-tuning your online marketing and advertising strategy can help you attract the attention of online shoppers—and hopefully get them into your store.