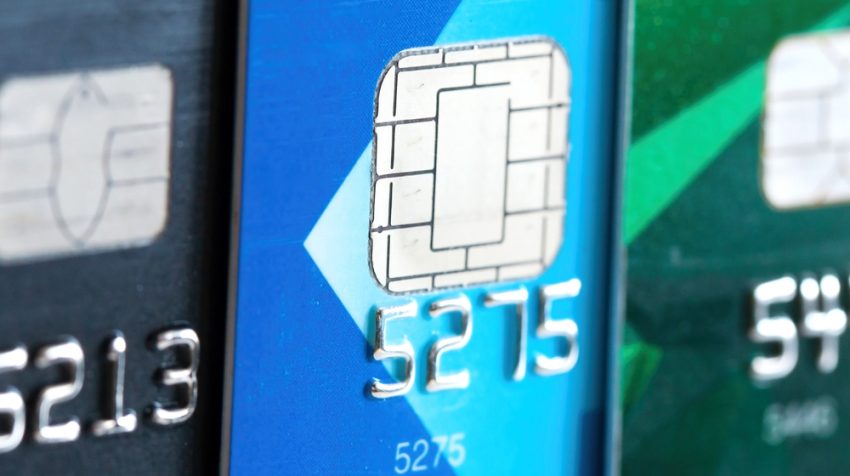 When the deadline for the “liability shift” was almost up in October 1, 2015, the number of small businesses having switched to EMV was at 8.33 percent. According to Visa, 59% of U.S. POS locations now accept the chip, a 578 percent growth since 2015.

The new numbers were released at the recent 11th annual Secure Technology Alliance Payments Summit held together with the U.S. Payments Forum All-Member Meeting, and the International Card Manufacturers Association (ICMA) EXPO in Orlando, Fl. The summit is held to discuss issues affecting the payment market now and in the future, along with policies and technologies impacting the segment.

The implementation of EMV by small businesses has decreased the number of card fraud attempts at the point of sale, experts say. This was one of the reasons the Buy Secure Initiative, backed by the previous administration, was launched nationwide.

One of the keynote speakers at the summit, Stephanie Ericksen of Visa, revealed some data from the company regarding EMV adoption and security. In a press release, Ericksen explained how 96 percent of Visa’s payment volume at the point-of-sale is now through chip cards with a 70 percent decline in counterfeit card fraud for chip-enabled merchants since the liability shift.

Discussions at the summit covered some of the changes the payment segment has experienced due to migration to the chip as well as some of the lessons learned. The migration has been responsible for rapid changes in other areas too. Representatives of both credit card providers and companies accepting credit card payments at their point of sale took part in the discussions. Companies represented included American Express, Google, Discover, McDonald’s, CITGO, Visa, Vantiv and others.

The Future of Payment

The summit also looked into the future to see what will be the next generation of payment solutions beyond EMV. Participants agree contactless payment is the next transition. Jack Connors of Google said the integration of digital payments will deliver faster checkout, increased conversion and spend, and shopper acquisition with deeper engagement for high-quality customer experiences.

However, the adoption rate is very low in the US compared to other countries around the world.  Ericksen noted as of January 2018 less than one percent of Visa’s transaction volume in the U.S. was through contactless payments. This conversation also led to questions of security, a growing concern facing payment providers across the board.

Authentication, identity and security in payments were addressed at the summit by Brett McDowell of the Fast IDentity Online Alliance. McDowell explained how his organization is working with EMV providers to use authenticators ans a 3DSecure protocol to secure card payments made over  the internet or by phone where a card cannot be preseneted.

The Secure Technology Alliance is a not-for-profit, multi-industry association founded with the goal of disseminating secure solutions such as smart cards, embedded chip technology and related hardware and software. You can visit their site to get more insight into safe payment solutions for your small business.