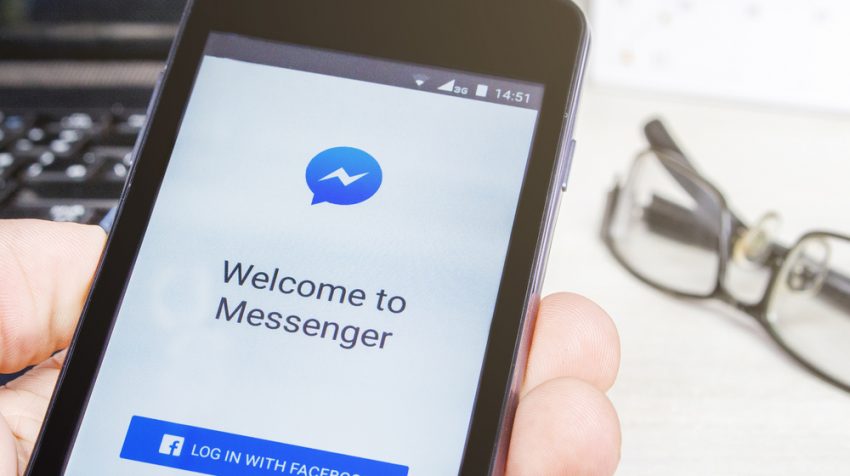 The crisis Facebook is going through doesn’t seem to be slowing down as CEO Mark Zuckerberg revealed yet another practice users — and small businesses especially — will very likely find worrying at best and disturbing at worst. Zuckerberg told Vox’s Ezra Klein Facebook scans private messages and the content data sent between users.

Any other time, the reason behind this practice, which is to check the content doesn’t conflict with its community standards, could probably be explained away easily. But this is a very bad time for Facebook, as the company tries to cope with the Cambridge Analytica fallout and other data privacy concerns.

For small businesses using Facebook Messenger to communicate with their customers, employees and partners, the latest revelation couble be troubling. Because Bloomberg reported, Facebook scans the links and images people send to each other on Messenger. And if the content is flagged, the chats are read to ensure they abides by its policies.

The next obvious question is, how much of the conversation does Facebook really read?

Bloomberg says, “The policy may extend beyond what Messenger users expect.” For its part, Facebook explains the system it has in place uses an automated process with photo matching technology to scan images for bad content. It also adds, Messenger doesn’t use the data from the scanned messages for advertising.

Facebook told Bloomberg, “Facebook designed these automated tools so we can rapidly stop abusive behavior on our platform.” But users probably have more questions than answers, and Facebook is trying to follow through with new policies.

In the release, the company is clearly trying to reassure, insisting,” We’re not asking for new rights to collect, use or share your data on Facebook. We’re also not changing any of the privacy choices you’ve made in the past.”

With losses totaling around $100 billion in market cap value since the Cambridge Analytica issue came to light, Facebook is doing everything it can to stop the hemorrhaging. This includes Zuckerberg’s decision to testify on Capitol Hill on April 10 and 11 before a joint hearing of the Senate Judiciary and Commerce Committees as well as the House Energy and Commerce Committee.

In an official joint statement, Reps. Greg Walden and Frank Pallone, the top Republican and Democrat on the panel, said, “This hearing will be an important opportunity to shed light on critical consumer data privacy issues and help all Americans better understand what happens to their personal information online. We appreciate Mr. Zuckerberg’s willingness to testify before the committee, and we look forward to him answering our questions on April 11th.”