Zuckerberg Says It Will Take Years to Fix Facebook, Will Your Customer Base Wait? 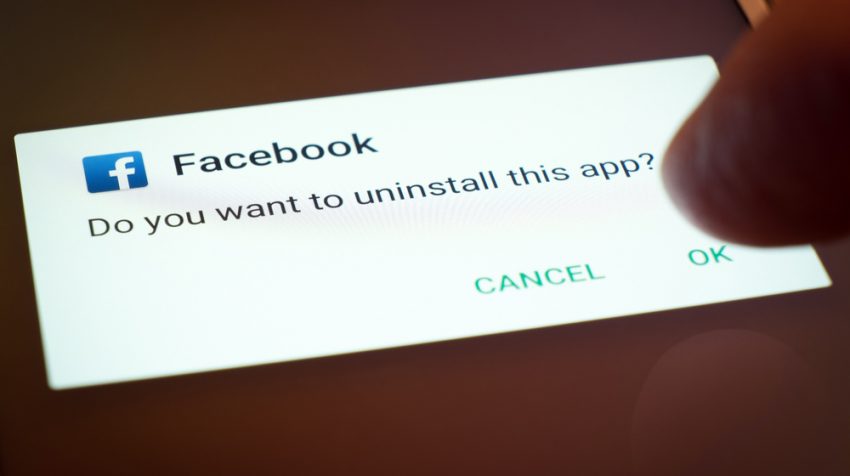 It will take months, even years, to appropriately and effectively address the concerns large portions of the public have with Facebook, the founder Mark Zuckerberg said Wednesday.

“Facebook is so complex” it will be a “multi-year effort” with “improvements made each month,” Zuckerberg felt the need to explain, concluding an extended conversation with reporters.

“These are big issues. This is a big shift for us, taking a bigger responsibility,” Zuckerberg continued. “It’s going to take some time. We are going to keep on looking for things.”

He also promoted two recent updates Facebook provided on the same day as his press call — one being more of a clarification of how its platform works and has been working in recent years.

“These updates are about making things clearer,” Facebook’s Erin Egan, vice president and chief privacy officer, and Ashlie Beringer, deputy general counsel, wrote on a company blog post. “We’re not asking for new rights to collect, use or share your data on Facebook. We’re also not changing any of the privacy choices you’ve made in the past,” they continued, (emphasis theirs).

The other update lists a number of actual new protections around user data, an area of concern that has grown in recent weeks as multiple reports and revelations have surfaced to show an apparent lack of care.

Facebook, for example, now has stricter stipulations for partnered groups and third parties looking for access to information about people’s traits and online tendencies.

“Going forward, all third-party apps using the Groups API will need approval from Facebook and an admin to ensure they benefit the group,” Mike Schroepfer, the chief technology officer said. “Apps will no longer be able to access the member list of a group. And we’re also removing personal information, such as names and profile photos, attached to posts or comments that approved apps can access.”

Buried at the bottom of that blog post is the updated total of people believed to be affected by the improper sharing of data with Cambridge Analytica — a now-suspended data analytics firm that worked with President Donald Trump’s campaign. After several reports originally estimated around 50 million users had their personal information shared with the political consultancy group, Facebook investigated and said it’s more likely to be up to 87 million people.

Zuckerberg was sure to personally explain the number is likely an overestimate, and it could very well be way less.

Just as the time-frame projections for substantive resolutions presumably won’t satisfy much of the public’s, nor lawmakers’, concerns, those who want Zuckerberg to step down as leader won’t be happy with his responses to reporters either.

When asked if he thinks he should still be the CEO and chairman of Facebook (a subject broached in some form at least twice during the conference call), Zuckerberg simply said, “yes” — a starkly terse statement given the relative verbosity of his other answers.

“We need to do better” and take a “broader responsibility,” Zuckerberg said several times throughout the nearly one hour phone call.