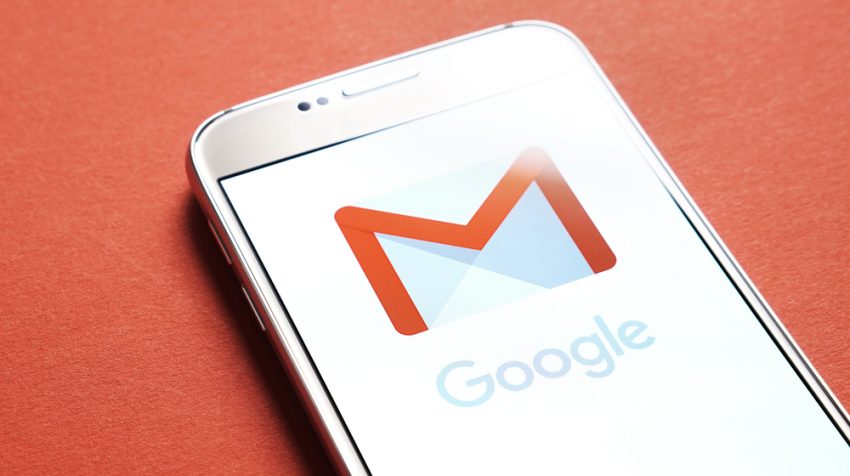 The stripped down user interface of Gmail has been popular since it was first launched in 2004. Fast forward almost 15 years later, and little has changed except a 2011 redesign that simplified the UI even more. Now there is news Google (NASDAQ: GOOGL) has been working on a new version of Gmail for the web.

Gmail Redesign on the Way

TechCrunch reported the new Gmail will include a fresh design along with some new features, which were listed in the email the company sent to G Suite customers.

With more than 1 billion users around the world, Gmail is used by individuals, small businesses and enterprises as a standalone product or as part of G Suite. The new features will give small businesses additional tools to improve email communications.

The five features for the new service have limited explanation in the email, and even less was said by the company. TechCrunch posted a statement from a Google spokesperson regarding the updates, who said, “We’re working on some major updates to Gmail (they’re still in draft phase). We need a bit more time to compose ourselves, so can’t share anything yet — archive this for now, and we’ll let you know when it’s time to hit send.”

The new features are:

Whether as a part of G Suite or as a standalone email solution, Gmail is a reliable tool backed by one of the largest companies in the world. For small businesses with limited budgets, the free version is more than capable of carrying out most of your email needs. But even if you opt to go with G Suite, the $5 Basic and $10 Business monthly plans are affordable for most businesses.