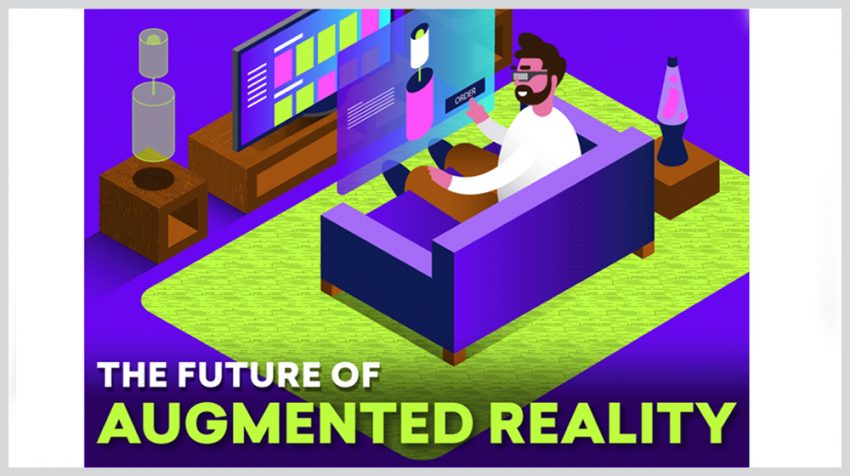 Will augmented reality change the way your small business operates? Very likely, according to some recently collected data. A new infographic by Lumus, an Israeli-based Augmented Reality company, highlights some of the industries which will use AR to introduce new ways of operating and interacting with their customers.

The Impact of Augmented Reality

For some, the mention of AR brings to mind the Pokémon GO mania of a couple of years ago, but the technology encompasses quite a bit more. And according to Lumus, AR is poised to dramatically change everything from healthcare to real estate, travel and more.

The good news, according to Lumus, is the number of industries in the small business segment in which AR is likely to play a role. By adopting the AR technology the company recommends, small business owners can better compete and attract new customers. With $17.8 billion slated for business investment in AR and VR in 2018, there is huge potential.

This potential was also addressed by Apple CEO Tim Cook, who told the UK-based Independent, “I’m excited about augmented reality because unlike virtual reality which closes the world out, AR allows individuals to be present in the world but hopefully allows an improvement on what’s happening presently.”  The integration with the real world is what gives AR a much better chance of wider application and success.

Data From the Infographic

By 2025, Lumus says revenue from AR and VR in the real estate industry alone will reach $2.6 billion. Real estate agents will be able to show properties with interactive 3D walkthrough, which will allow small firms to market properties locally or anywhere else around the world.

Home improvement companies can show what a project will look like with different furniture, structure, color and more before any rennovation begins.

By the same year, revenue from AR and VR in the retail industry is expected to hit $1.6 billion. The data reveals, 71 percent of customers would shop at a retailer more often if AR were offered. Meanwhile, 61 percent added they prefer to shop at retailers where an AR experience is offered, and 41 percent said they would be willing to pay more for a product if AR was part of the shopping experience.

Revenue from AR and VR in the travel industry is projected to reach $4.1 billion by 2025. And 84 percent of consumers around the world said they would be interested in using AR and VR for travel experiences. Another 42 percent said this technology is the future of tourism.

You can look at the rest of the industries the infographic covers below.