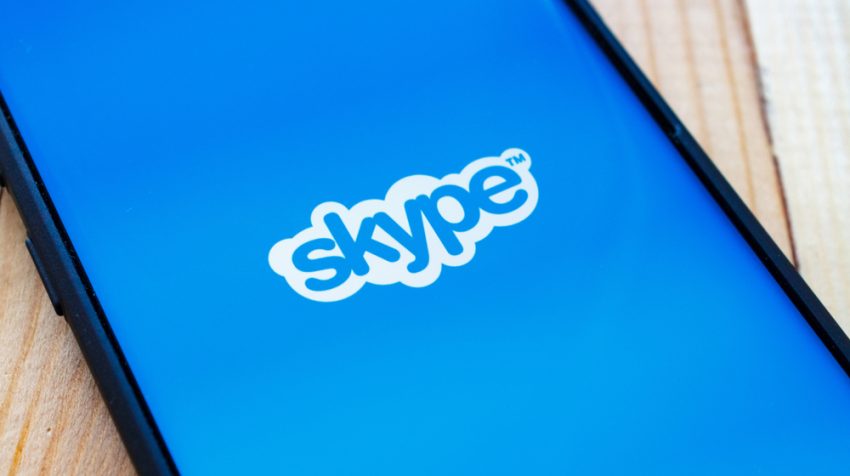 Small businesses using Skype or other Microsoft services will soon have to mind their Ps and Qs — and just about every other letter or word transmitted or published as content on these platforms.

A new Microsoft Service Agreement going into effect May 1, 2018 includes many changes many changes. But the one raising the most eyebrows involves the Code of Conduct Microsoft (NASDAQ: MSFT) expects from users on its Skype, Office, Xbox live and other services.

When the new service agreement goes into effect, using offensive language and inappropriate content on Microsoft’s various platforms could potentially result in punitive actions by the company.

Of course, you probably don’t use profanity laced language in your small business communications! But one of the biggest questions raised by the new policy is what constitute “offensive” and “inappropriate.”

And another obvious concern the policy raises is privacy. How does Microsoft intend to ensure its policy is followed? In the agreement the company states ” … we cannot monitor the entire Services and make no attempt to do so.”  But this statement only raises more questions.

For example, Microsoft says it reserves the right to remove or refuse to publish content which violates the terms of the new Code of Conduct for any reason. But in order to take these actions, Microsoft would presumably have to investigate to resolve the issue. And this would most likely involve reviewing content.

At the moment, Xbox Live users are making the most noise because the penalty can result in the suspension or ban from participation in Xbox Services. This can include the forfeiture of content licenses, Xbox Gold Membership time and Microsoft account balances associated with the violator.

Of more interest to small businesses, enforcement can include the stoppage of services and/or closing of your Microsoft account. The company also says it may block the delivery of communication such as email, file sharing or instant messages.

Here is the Code of Conduct exactly as it was published in the new service agreement:

The issue of privacy will continue to be front and center as Mark Zuckerberg prepares to appear before Congress in the coming weeks regarding the Cambridge Analytica scandal at Facebook. People will undoubtedly also be asking how intently Microsoft will be reviewing content communicated via Skype, Office, Xbox Live and other services. And what does the company intend to do with all of this information?

You can take a look at the summary of the new service terms here and the full version here.