Experts Say Recession Could be Coming in 2020, Is Your Business Ready? 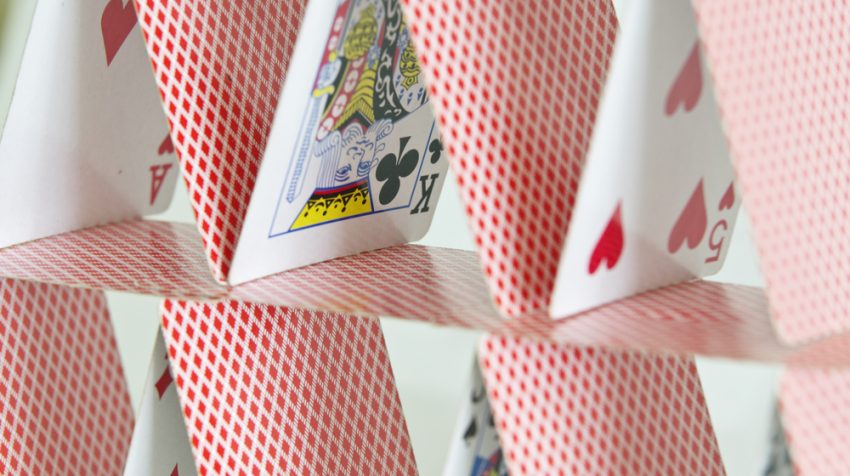 Some economists predict that the next recession and the end to a decade of economic growth will coincide with President Donald Trump’s re-election campaign.

It’s not a sure thing, and professional market watchers don’t like to make strong predictions, but an economic downturn is coming and it’s just a matter of how long there is to wait.

“I’m very comfortable about this year and I feel pretty good about 2019, too,” Joel Prakken, chief economist at Macroeconomic Advisers, told Bloomberg News. “My anxiety level starts to rise” after 2019, Prakken said.

If the recession fell before November 2020, it would give the Democratic challenger easy ammunition and potentially hurt Trump’s chances at a second term.

One factor economists are considering when predicting the turn in markets is the massive spending package Trump signed Friday. The government expenditures will act as a temporary stimulus, but those effects will wear off in a few years.

The economy under Trump has exceeded expectations in terms of GDP growth and stock market gains, thanks in large part to the Tax Cuts and Jobs Act that boosted corporate profits and contributed to lower tax rates and one-time bonuses for many workers. The question is how long those gains, the strong jobs economy and increased family savings can last, and how soon before the economy reaches a full recession or at least slowed GDP growth.

“2020 is a real inflection point,” Mark Zandi, chief economist for Moody’s Analytics Inc., told Bloomberg. “It’s going to take some real good policy making and some luck to avoid a recession in 2020.”

The stock market tumbled last week as Trump announced targeted tariffs on Chinese imports, as well as import duties on steel and aluminum from many countries. Trump’s currently announced tariffs themselves would likely not hurt the economy, but counter-tariffs might, according to Ian Shepherdson, economist at the British firm Pantheon Macroeconomics.

“The Trump administration’s tariffs on selected imports from China will amount to only about $15B per year, some 0.08% of U.S. GDP and less than 0.02% of global GDP, well within the margin of measurement error,” Shepherdson told Politico. “Markets, therefore, are reacting much more to the threat of further, more aggressive actions.”

If the recession occurs in an election year, Trump will have a difficult time running on an economic platform. The most recent recessions have fallen closer to election years where the sitting president isn’t eligible for another term. The Great Recession came at the tail end of former President George W. Bush’s second term and the dot-com bubble burst at the beginning of his first in 2001.

One-term former President George H.W. Bush, however, was widely blamed for the brief recession in 1990, which gave former President Bill Clinton a chance to successfully campaign on the economy.