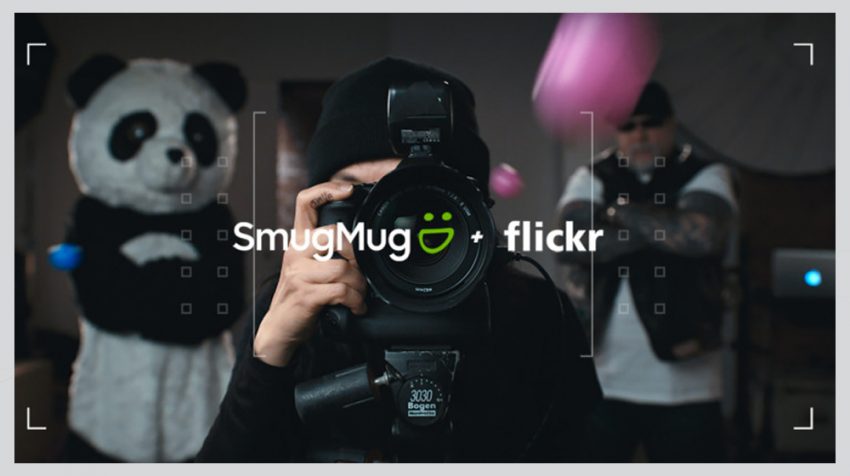 The online photography industry has been consolidated further with the acquisition of Flickr by SmugMug. The good news for Flickr users is, both companies will be working as separate entities after the deal closes.

SmugMug bought Flickr from Yahoo for an undisclosed amount. Yahoo itself is now owned by Verizon. This acquisition will give SmugMug a large user base which currently stands at 75 million registered photographers and more than 100 million unique users who post billions of photographs. And as far as unique visitors go, comScore says the site had 13.1 million in March 2018.

For small businesses looking for images or photographers wanting to showcase their work, it now means Flickr users will be getting an update, at least that is what they are hoping. Account lock outs and Yahoo authentication were problems users  frequently complained about on Flickr. The SmugMug platform looks to change many of the operational issues Flickr users don’t like about the service.

In a press release announcing the acquisition, Don MacAskill, CEO of SmugMug, said, “Since day one our passion has been empowering photographers to tell the stories they want to tell, the way they want to tell them, and our investment in Flickr reaffirms this commitment.”

The company announced Flickr users can still continue to log in with their current credentials to access their accounts and nothing will change. On its blog, Flickr posted an FAQ which said SmugMug and Flickr accounts will remain separate and independent for the foreseeable future and there are no plans to merge the products.

However, Flickr accounts will be moved to SmugMug’s Terms of Service and Privacy Policy, so there may be some changes here. If you want to opt out, you have until May 25, 2018. But the FAQ says if you don’t want to make the change, your only option is to delete your Flickr account.

As a photography platform, SmugMug allows photographers to showcase their work by creating portfolios and use its ecommerce platform to sell their images — and preserve their work. SmugMug prides itself on providing 24/7 support from “real people” as well as offering resources to teach the art of photography through tips, tutorials, training events, webinars and forums with leading photographers.

Flickr is a community of photographers who share their images. The site has two million groups and tens of billions of photographs in its archive.

If you don’t plan on staying with Flickr and SmugMug you have many other options. Each of these companies has their pros and cons when it comes to pricing, functionality, community and more. But with some of them offering a free option or trial, you can try them out before you opt for the paid version.

You can try Shutterstock, 500Px, Imgur, DeviantArt, ThisLife, Photobucket, and many others.