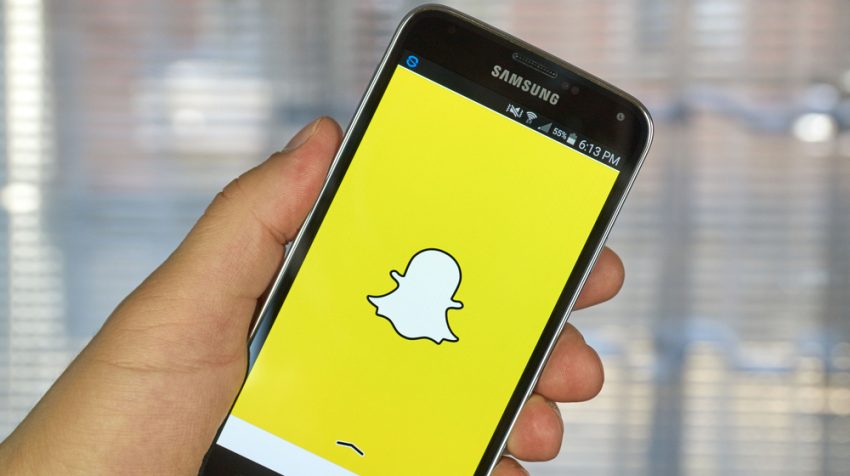 Two years after introducing video and voice chat in March 2016, Snapchat (NYSE: SNAP) has announced Group Video Chat with up to 16 people at once. Anything over 16 participants, and it becomes voice chat with support for up to 32 people.

The communications features Snapchat is adding are increasingly changing it into a messaging service instead of a content platform. And as the company tries to find its bearings after its IPO and some ill-advised marketing, bringing together its predominantly young user base with video chat is a great way to keep its high engagement numbers up.

Small businesses looking to capitalize on this feature can use the video chat to communicate with more of their customers for product launching events, marketing campaigns or delivering better customer service.

While it may be a bit early to see what it can deliver to businesses right now, the new group chat feature can be used to increase engagement levels even more with Snapchat users. It is important to note this is nothing like Facebook, so businesses have to be more creative in its application.

Taking part in a video chat is as easy as being invited or creating your own event by tapping the video icon on an Android or iOS device. Invited guests have the option of joining using Lenses, video, voice or by sending messages others can read while they talk. 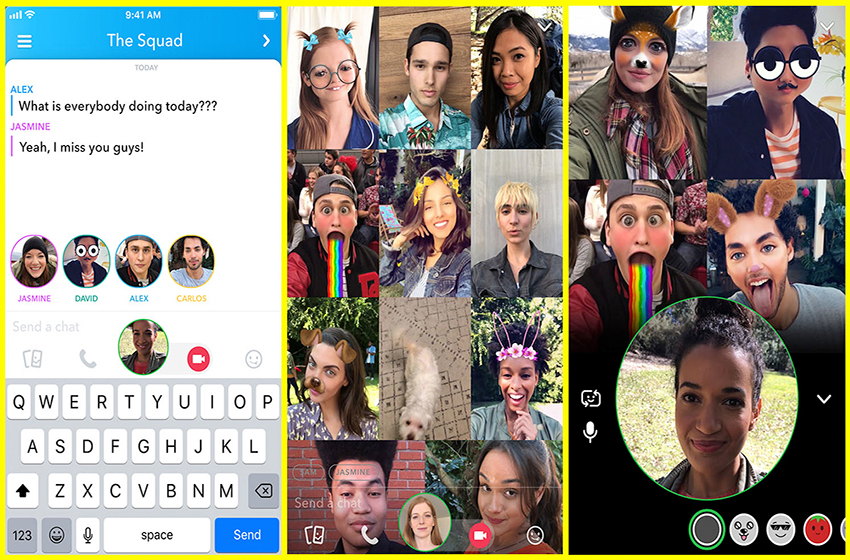 The Growth of Video Communication on Social Media

Video is rapidly becoming the preferred communication solution for users with smartphones. And the platforms they use are in most cases the very same social media channel they happen to be on. By growing the number of people able to participate, these channels can increase engagement time. In addition to Snapchat’s latest group video chat, Facebook Messenger began its group video calling feature in December 2016, albeit with a maximum of six participants.

Snapchat has a niche with the much desired 18 to 34 year old age group. And for small businesses interested in reaching this demographic, it is a good platform to make it happen.

While it doesn’t have the same reach as Facebook or Instagram, a clever marketing campaign on Snapchat has the potential of delivering a bigger bang for your ad dollars if this group is your target audience.