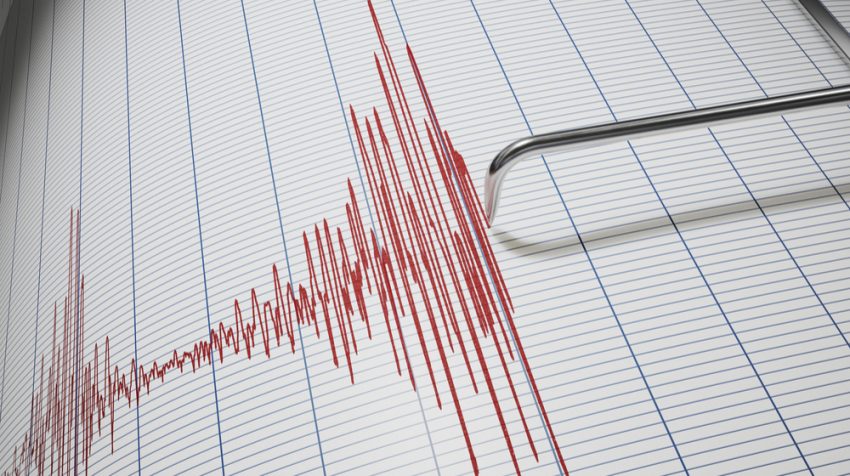 Have you ever hired a job candidate who lied on their resume? Chances are, yes you have. In the latest Employment Screening Benchmark Report from HireRight, a whopping 85 percent of hiring managers report having found lies or misrepresentations on job applications and resumes. The fibbing takes place even at the most senior levels.

What’s really scary: More than 80 percent of people who have lied on their resumes say no one ever discovered it. No wonder nearly two-thirds (62 percent) of hiring managers HireRight surveyed say “finding qualified job candidates” is the top business challenge they face.

True or False? How to Spot Lies in Job Interviews

How can you uncover falsehoods before they lead to a hire you’ll regret? Here are six steps to follow.
1. Check references. It sounds obvious, but many employers don’t bother to ask for references or if they do, don’t bother to call them. No matter how well the candidate appears to fill the bill, begin by requesting and contacting references. Lying about dates of employment, job titles, or responsibilities is common. Some people even make up phony employers.
2. Get job title and dates of employment at least. Former employers are often unwilling to give details about a candidate’s job performance for fear of a lawsuit. However, they will confirm a former employee’s job title/s and dates of employment. You may also be able to confirm previous salary history.
3. Verify educational attainment. Did the candidate actually attend the school? If so, did they complete the degree or certification? Some job candidates use meaningless degrees from “diploma mills” to make themselves sound more skilled, so if you’ve never heard of a candidate’s alma mater, make sure it’s legitimate. How can you verify education? Many schools won’t share this information. The Society for Human Resources management recommends contacting the National Student Clearinghouse or reviewing the FTC’s tips on spotting diploma mills.
4. Check them out on social media. A little sleuthing on social media can reveal discrepancies in the person’s work history or educational claims. According to a CareerBuilder survey, 70 percent of employers use social media to screen job candidates. If the job candidate has a LinkedIn profile, for example, make sure it supports the information on their resume.
5. Use your common sense. If a candidate’s claims sound vague or fishy during the job interview, probe deeper to get specifics. (One scientific study found that explaining a job in vague, general terms during the interview—“It was really, really great”—can be a sign that a person is lying. Pay attention to body language. If you’re not good at this, do a team interview with someone on your staff who’s more in tune with people.
6. Conduct a background check. Since background checks cost money, many small business owners are reluctant to go this far. But doing some advance work can protect your business from costly future problems. Background checks are especially valuable for jobs that involve handling money, working with children or overseeing sensitive data. The good news is, you don’t need to do a background check until you’re ready to make a job offer, so hopefully you’ll only have to do one.