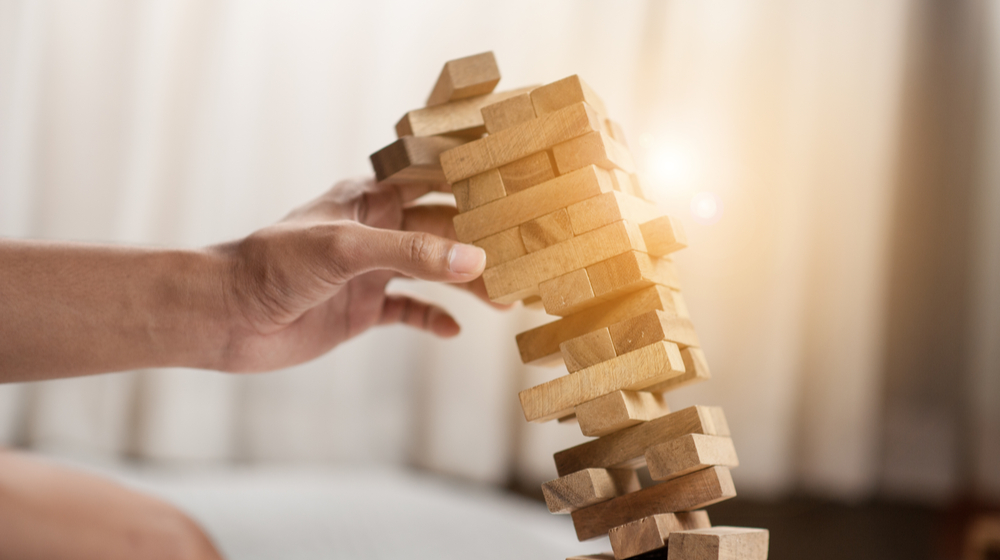 It’s a reality all entrepreneurs must come to terms with: the potential for failure. Over 51% of businesses will fail in their first five years (U.S. Census data), and even 25–30% of venture-backed businesses fail [1]. If you want to innovate and put yourself out there, you have to accept that every entrepreneurial [2] venture is a risk.

But how can you reduce that risk of failure for your next startup?

Often, it helps to turn to the experience of others, to learn what lessons we can from their failures [3], and cut the learning curve [4] for ourselves. Even if you feel like you’re reaching (or surpassing) your prime, it’s never too late! Jeffrey Brotman, founder of Costco, didn’t launch that successful company until he was into his forties.

In fact, 35 is one of the most common ages to start a successful company. [5]

It takes time to learn how to launch a successful [6] company and all too often, that success is learned through the failures of companies before it.

So why do startups fail? In understanding this, you can begin to evaluate your own startup efforts and make sure you aren’t falling into one of the pitfalls that commonly drags companies down.

In this infographic, you see the 20 reasons startups most often fail, as determined by research from venture capital database CBInsights.com [7].

Some are common knowledge — no market need, for example, is the top reason startups fail. If you aren’t solving a need or coming at a problem with a unique solution [8], you have no differentiation and no competitive edge.

Others might surprise you. I know I was surprised that disharmony on the team [9] or with investors was a top cause for failure. We don’t like to think interpersonal issues like that are unresolvable to the extent the company fails, but it seems that happens more often than I realized.

Use these insights to evaluate your own startup strategy and make sure you’re staying away from known problem areas. See if you were aware of each of these potential pitfalls, in the Top 20 Reasons Startups Fail: