Sponsored by The Software Guild 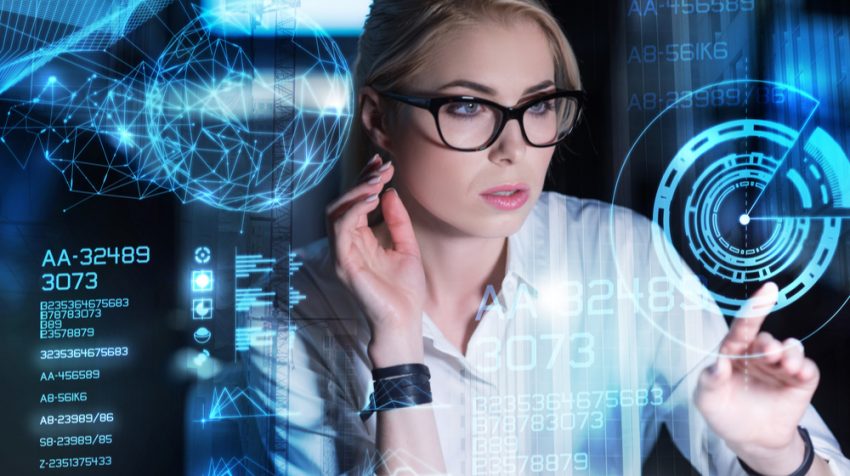 The overwhelming demand for qualified candidates has made it increasingly difficult for businesses to attract new talent and retain their existing employees. Additionally, the sheer pace of technological change can put companies’ technological infrastructures at risk due to the need to frequently train incumbent workers.

This IT skills gap is only expected to grow over the next five years. The 2017 Global Information Security Workforce Study (GISWS) predicts as many as 1.8 million IT jobs could be unfilled by 2022 opens in new window. That’s a 20 percent bump from what the same study revealed two years earlier.

In recent years, technology has evolved at a such a breakneck speed, it’s hard to keep pace. Colleges and universities, for one, have fallen behind. Schools cannot create and deliver programs quick enough to accommodate technological change. Consequently, less than 3 percent of college graduates obtain a degree in computer science opens in new windowor information systems.

“It’s clear our educational institutions are not producing enough workers to keep up with the demand that rapid innovation has imposed on our economy,” Duncan said.

IT at the Core of Modern Business

The rapid evolution of IT has established it as a critical function and embedded it into the core of contemporary business. This shift has developed across all industries, even those that are historically non-technical. As a result, more and more companies compete for talent in the marketplace, which makes hiring and employee retention a greater concern.

Despite the skills gap, companies are still looking to expand their IT staffs. According to the GISWS, one-third of hiring managers indicated they expect to increase their workforces by at least 15 percent.

That’s likely because most IT department heads do not believe their existing employees have the desired skills needed to address the company’s needs.

Of the 1,300 IT leaders surveyed by TEKSystems opens in new window, more than 60 percent of them said the skills gap “severely or moderately impacts their team or organization.” As a result, these companies remain in an unending “hiring mode.”

Not only are lengthy candidate searches burdensome, they are expensive. Costs — direct and indirect — associated with going outside to fill a $60,000-per-year position can reach $100,000. Tack on another $50,000 for a bad hire, something more than two-thirds of U.S. employers experience at some point.

To help companies mitigate extraneous hiring costs and successfully attract, retain and develop technology workers, The Software Guild has implemented a talent system that attracts high-quality talent and upskills existing employees — from IT and other departments within the organization — to fill in-demand roles.

The talent system provides up-to-date training in a range of programs designed for skill levels from beginner to advanced, including:

As a corporate partner, The Software Guild assists in identifying a company’s technology needs and develops a system to fill much-needed positions with external candidates and current employees. The Guild then cultivates a professional development track for employees to stay engaged and hone their skills, which ultimately improves retention.