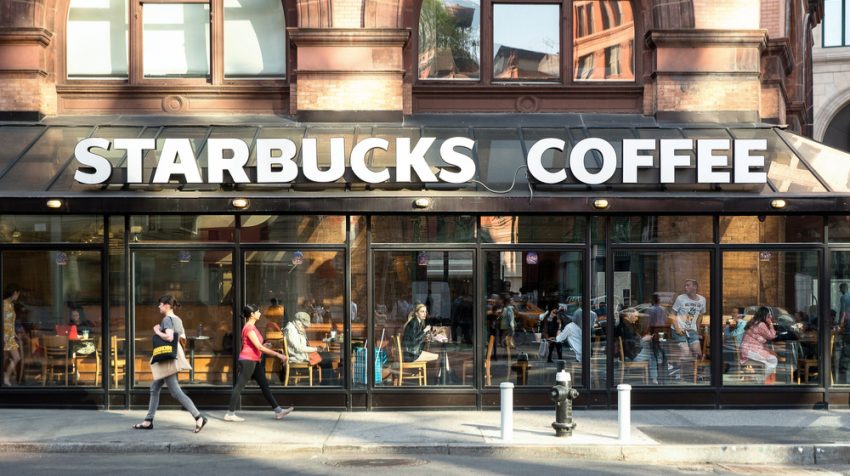 Whether your business has single or multiple locations, having a great management system in place for everyone to follow is critically important.

Starbucks became aware of this fact with an incident that took place in Philadelphia which made national headlines. The issue should teach businesses of all sizes some valuable lessons. In other news, tech startups struggle to provide adequate pay in expensive Silicon Valley. Do you struggle to keep your compensation ahead of cost of living?

Read more insightful small business news in our roundup below.

What Can Your Business Learn from The Starbucks Fiasco About Preventing Discrimination?

Starbucks is shutting down all 8,000 stores for one day to offer racial bias education training to employees, the company announced Tuesday afternoon. Starbucks Racial Bias Training The 8,000 company-owned stores will close down May 29 to educate employees on how not to discriminate against people in their stores.

California Tech Startups Struggle with Hiring, Are You Covering Employee Cost of Living?

Silicon Valley tech startups are establishing satellite locations or moving entirely out of the California’s Bay Area to find affordable workers who don’t have to cope with the state’s high cost of living, The Mercury News reported on Monday.

Landing pages have become a space for introducing and promoting new products and services for websites. But when visitors get there, engagement is key. Landbot.io allows you to create chatbots based on a Conversational User Interface for your landing pages to improve engagement levels and conversion rates. As the company describes it, Landbot is a conversation that lives on your website.

When the deadline for the “liability shift” was almost up on October 1, 2015, the number of small businesses having switched to EMV was at 8.33 percent. According to Visa, 59% of U.S. POS locations now accept the chip, a 578 percent growth since 2015.

Selling baking supplies might not seem like a completely unique business idea to many U.S. consumers. But in parts of the world, those supplies can be more difficult to come by. A U.S. expat learned this lesson the hard way when she moved to Germany years ago. But she took the opportunity to turn the problem into a business, now known as Keyk.

The new tax reforms passed by the Trump administration were supposed to simplify the tax system. However, The National Small Business Association’s (NSBA) 2018 Small Business Taxation Survey reports administrative burdens still outpaces those of finance as 63 percent said they spend more than $1,000 annually on the administration of federal taxes.

Those who Stand at Work Experience 31% Less Back Pain, Study Explains

While digital technology has introduced new levels of efficiency in our workplace, it comes with the negative consequence causing workers to be more sedentary. This has resulted in more people using standing desks to counteract the effects of sitting all day. A new study conducted by Start Standing reinforces the importance of standing while at work.

A new report finds only 10% of small businesses have fully implemented digital tools like artificial intelligence and automation. According to the  Workplace 2025: The Post-Digital Frontier study from Randstad US, these same businesses are lacking in the strategies to make their workforces digitally savvy to the degrees workers want.

The new payment integration between PaySimple and Profit Rhino will remove many of the obstacles home service businesses face when trying to accept payment in the field. PaySimple and Profit Rhino Partnership Plumbers, electricians, gardeners and handymen are all examples of the home service businesses keeping homes up and running when something goes wrong.

Customers and 60,000 “taskers” — many of whom work as freelancers —  were in for a rude awakening Monday, April 16 when TaskRabbit announced its site had been taken down following “a cybersecurity incident.” After alarm bells were sounded by several TaskRabbit users, a tweet by the company confirmed the situation.