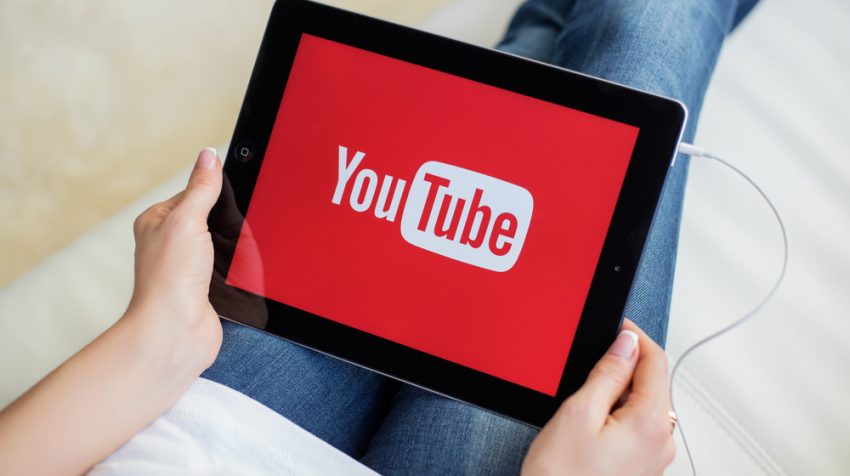 In trying to get rid of materials its advertisers deemed offensive, YouTube instituted policies that hit small creators hard by demonetizing their channels or certain content.

Some of these creators include small business owners who had come to rely on YouTube as a major part of their revenue. Months later, YouTube CEO Susan Wojcicki addressed the creator community with a letter on the company blog.

The post follows a horrifying incident earlier this month when YouTuber Nasim Najafi Aghdam went on a shooting rampage at the YouTube offices in San Brunno, California injuring several employees and eventually killing herself. Aghdam’s motive is believed to be connected to issues she had over the company’s policies regarding her channel.

Wojcicki started by stating the obvious, “We know the last year has not been easy for many of you.” Since YouTube started removing materials advertisers found objectionable around March of 2017, small creators have been taking a hit. They lost ad revenue, subscribers, and viewers, fostering the negative relationship that currently exists between the company and many of its small creators.

This all started when more than 250 brands pulled ads from YouTube after they discovered they were running along content they didn’t want their brands associated with. Although creators are aware YouTube is driven by advertising, the sudden implementation of the companies’ policies caught many by surprise.

The letter is supposed to start mending fences, and Wojcicki said her company is, “Committed to listening and using your feedback to help YouTube thrive.” One of the biggest gripes by creators was changing the parameters of YouTube’s Partner Program.

The new changes stipulated a Partner status for creators requiring a minimum of 1,000 subscribers and 4,000 hours of total watch time in the past 12 months. This, of course, made it much harder for new and small creators to monetize their channels. The previous criteria only required 10,000 total views to join.

Wojcicki said, “For those who have not yet met the new threshold keep creating and building your audience.”

In addressing the frustration of the monetization of their channels, YouTube is going to be launching a program to test a new video upload flow so creators can provide information about their content as it relates to the company’s advertiser-friendly guidelines. The goal is to make the monetization process much smoother. And if advertisers, YouTube, and the algorithm all know what is in the content, it will be much easier to sell ads and generate revenue for creators with fewer false positive demonetizations.

YouTube is also going to roll out different ways to make money from videos.  Wojcicki said the company is expanding the sponsorship/subscription model it has been testing with some creators. These creators have to be selected by YouTube and the model is currently limited to gaming channels. Subscription models are getting more traction as creators look to fund their channel without having to worry about ad revenue.

Wojcicki also promised to do better at responding to its users. She said the company has increased replies by 600 percent and the reply rate has improved by 75 percent when tweets are addressed to its official handles.

The changes Wojcicki plans to implement will help, but small and many established creators who have seen their revenue shrink will have to wait and see if the changes will come as fast as they were taken away.

You can read Wojcicki’s letter here.