Facebook Studies Ad Free Paid Version, How Would Your Business be Affected? 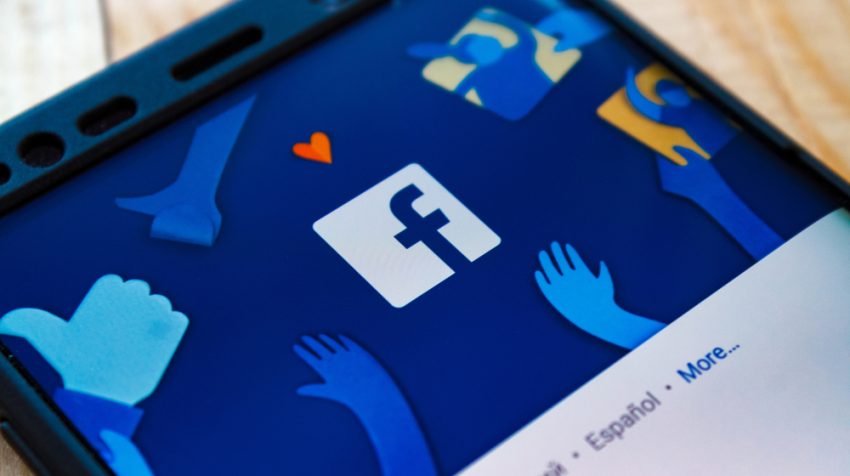 With over 2 billion active monthly viewers, Facebook is conducting market research to determine whether more people would join the social networking site if there was an ad-free, paid version.

Facebook has dabbled with the idea of a paid-subscription before. But it’s researching it again, believing that an ad-free version would earn back the trust it lost after the revelation it gave Facebook users’ personal information to Cambridge Analytica.

The current free, ad-supported model is the best way to reach the most people, Sandberg and Zuckerberg said, according to Bloomberg. But, it’s not the only model to run the site.

“We certainly thought about lots of other forms of monetization including subscriptions, and we’ll always continue to consider everything,” Sandberg said.

More than 1 billion people log onto the site every day on average, according to Zephoria Digital Marketing and the company has announced recently they are making many changes, including adding a dating service and testing a dislike button.

Facebook founder and CEO Mark Zuckerberg said “There will always be a version of Facebook that is free,” during a congressional testimony last month and below an option to sign up on the site it says, “it’s free and always will be.”