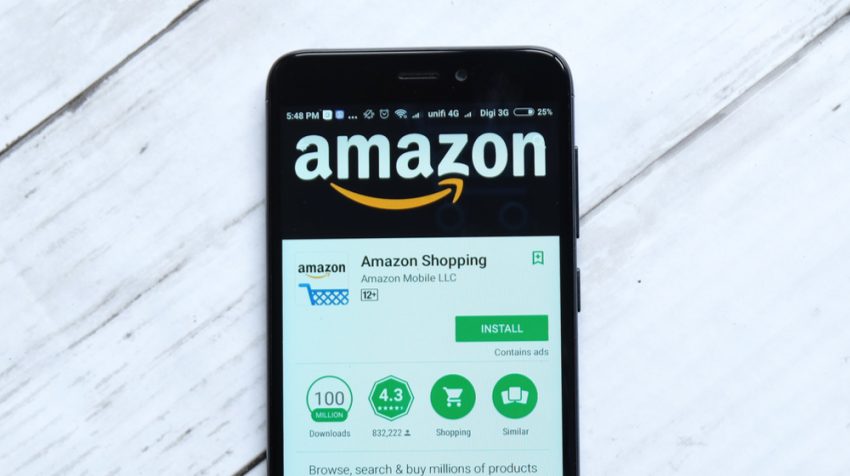 In its mission to find the perfect city for its second headquarters, Amazon reportedly conducted around 200 phone calls to explain to rejected municipalities why they weren’t the location for them.

Amazon executives described to officials at various places around the country why they specifically weren’t going to be chosen, rather than providing the cliché and often dishonest letdown of “it’s not you, it’s me.”

Detroit was told that its public transportation system was too confined to the main part of the city, according to The Wall Street Journal.

The government of Cincinnati now knows that Amazon thinks they need to do more to attract certain talent, like better cultivating an interest in information technology among the younger generations.

And both of those prominent cities have said they are taking the feedback to heart. Detroit officials are organizing a ballot initiative for a new regional network and local leaders in Cincinnati say they are going to do what they have been doing, but put those plans “on steroids,” The WSJ reports. While they won’t be the recipient of Amazon’s at least $5 billion worth of promised investment, governing bodies in Cincinnati and Detroit now seem to feel like they have the justification to get more aggressive and focused with their respective strategies.

“Amazon was a wake-up call,” said Gerry Anderson, one of the 23 metro-Detroit business executives who were collectively vying for a regional transportation plan as a way to attract Amazon. “What becomes undeniable for people is that here’s an outsider that would have been a very attractive investor who looked at our transit system and did not like what they saw.”

Not every city received as explicit a review. Amazon spoke very nicely of Sacramento, Calif., and didn’t offer much in way of potential improvements, The WSJ reports.

And not everyone is so happy with the prospect of a giant corporation having such influence over large cities. Part of a fast-growing trend, there’s a newfound hatred of Silicon Valley, with much of that ire directed at big tech companies like Amazon thinking it can have local officials bend over backwards for their business.

In certain cases, that’s exactly what’s happening. Stonecrest, Georgia, proposed sectoring off part of its land so Amazon could essentially create its own city and appoint CEO Jeff Bezos its unelected mayor. Georgia as a state is including the prospect of Amazon choosing the capital of Atlanta as its HQ2 location in many policy debates typically considered outside the bounds of concern for a tech company’s investment, according to other details outlined by The Wall Street Journal.

Amazon started off reviewing 238 proposals from across the U.S., Canada and Mexico, but has since whittled down its search to 20 cities. If the tech conglomerate maintains its current candor and demeanor, it will likely also offer those yet to be turned down reasoning for not being the one.