3 Secrets about Automation THEY are Still Keeping From You 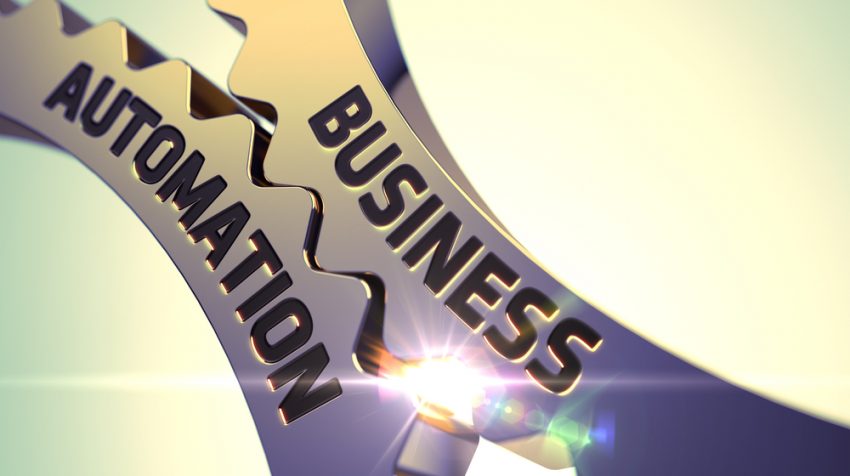 Over the past six years, I have read numerous reports on the impact of automation in the workforce. Shockingly, over 80% of these articles are cynical fear mongering. They typically revolve around the idea that automation is the death knell of employment. The authors brazenly claim that new technology is being used by wealthy capitalists to bolster their bottom line at the expense of their workers.

There is a kernel of truth to some of these reports, but they are incredibly one-sided. The reality is that there are countless benefits of automation that serve workers as much as business owners.

Can Automation Improve Productivity and Morale?

Here are some reasons that automation is both improving productivity and employee morale.

Minimizing the Costs and Frustration of Human Error

Human error is one of the biggest costs to most businesses. Organizations in the United States and United Kingdom lose over $37 billion a year to human error. It is also the average worker’s own worst enemy. A single, careless error can cause massive headaches down the road. I learned this lesson the hard way when I was a programmer in the early 2000s. I would often find that a couple of small syntax errors inevitably caused problems that could take hours to solve during the debugging process.

This is a major problem for other professionals as well, including insurance actuaries, website developers, financial analysts and marketing analytics professionals. Minimizing the prevalence of employee errors can save them several hours and immeasurable frustration over the course of a single week.

Properly optimized algorithms can help employees reduce the risk of errors on certain projects by 80% to 90%.

Give Employees the Opportunity to Focus on More Meaningful Tasks

Automation has been applied to project management in a way that frees up employees from things like data entry to be much more productive. For example, say you’re a creative director at a large digital agency who receives emailed reports from their team in spreadsheet form each week on the progress of projects. You would need to consolidate all of those reports into a meaningful understanding of where each project was. This takes considerable time and effort that could be used on actually producing for clients.

Andrew Filev, CEO of Wrike explains, “The way work gets done is changing, and the traditional linear model of information flow in an organization is no longer relevant. Business is more agile, review cycles are more complex and product cycles are shorter. How teams manage projects needs to change to keep up.  That’s why we’ve built Wrike to essentially serve as an operating system for your organization’s digital collaboration.”

Pioneers on new projects have consistently made one observation that they can’t ignore — intuition is a poor indicator of actual outcomes. The only way to optimize outcomes is to collect empirical data through trial and error. Unfortunately, testing inputs and determining variables that yield a positive ROI is a challenge for even seasoned professionals.

Fortunately, automation has led to the development of new tools that help with regression analysis in other testing processes that the average professional is not equipped to handle. This helps them identify the solutions that have the best outcomes, which invariably leads to higher productivity. It also helps boost morale, because employees feel prouder of their performance and receive better reviews from their managers.

Megan Totka is the Chief Editor for Chamber of Commerce. Chamber specializes in helping SMB's grow their business on the Web while facilitating the connectivity between local businesses and more than 7,000 Chambers of Commerce worldwide. Megan specializes in reporting the latest business news, helpful tips and reliable resources and provides advice through her column on the Chamber blog.
2 Reactions
Subscribe
Follow @smallbiztrends
RSS LinkedIn Pinterest iTunes