Report Reveals the Best Cities for Hispanic Entrepreneurs in 2018 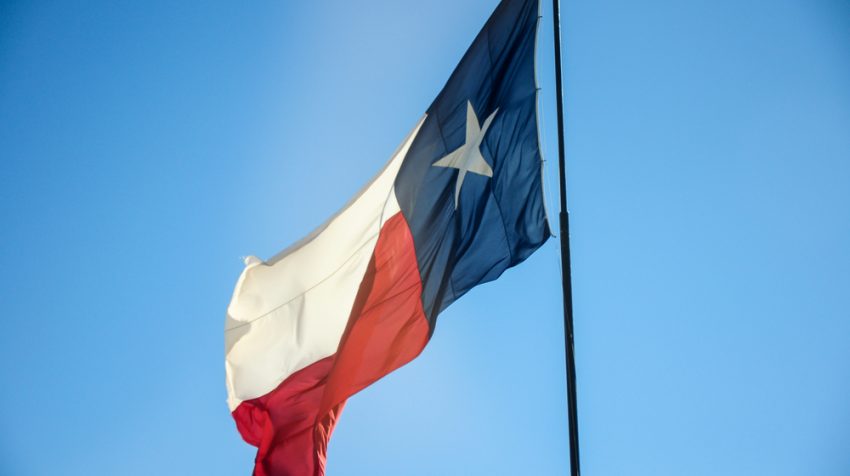 WalletHub created the list by looking at cities that were business friendly to Hispanics. But the report also looked at the purchasing power of the Hispanic populations in those cities.

This report highlights the contribution the Hispanic business community makes to the US economy, which, according to the US Hispanic Chamber of Commerce, amounts to $700 billion annually. This demographic is also doing much better when it comes to employment. The Bureau of Labor Statistics (BLS) says 76 percent of Hispanic males are employed, higher than white or black men in the US.

The report compared 182 cities, which also made up the 150 most populated in the U.S., — and at least two of the most populated cities in each state. Twenty-three relevant metrics were used to evaluate “Hispanic Business-Friendliness” and “Hispanic Purchasing Power.”

The metrics were then graded on a 100-point scale, with higher being better. Some of the metrics were: Share of Hispanic-Owned Businesses; Hispanic Entrepreneurship Rate; Presence of Hispanic Chamber of Commerce; Small Business-Friendliness Score; Affordability; Income Growth for Hispanics; Hispanic Unemployment Rate; Hispanic Housing Tenure; and City Growth.

The top city was Laredo, Texas with an overall score of 61.72. It achieved the top spot by being no. 1 in the Hispanic Business-Friendliness rank and no. 10 in the Hispanic Purchasing Power rank. It came in at no. 2 for the highest percentage of Hispanic residents.

The number two spot went to South Burlington, Vermont with an overall score of 61.10. It ranked 10 on the friendliness scale and no. 1 in purchasing power.

Rounding out the top 3 was Charleston, West Virginia with the overall score of 57.40, and at number 32 and number 3 for the friendliness and purchasing rank respectively. Charleston also had the highest Hispanic entrepreneur rate.

With an overall score of 57.29, Corpus Christi, Texas is the fourth city in Texas to make the top 10. It ranked no. 7 in business-friendliness and 12 on the purchasing power rank.

An overall score of 55.56 gave Oklahoma City, Oklahoma the no. 5 spot. The city also ranked no. 6 and no. 38 for business-friendliness and purchasing power respectively.

You can look at some of the other data points in the WalletHub report below along with the entire list.

Best Cities for Hispanic Entrepreneurs in 2018