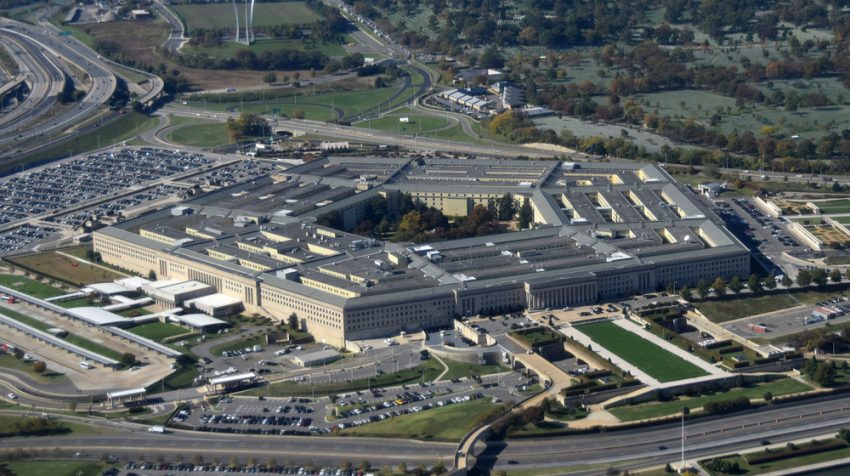 An audit of two Army Contracting Command centers in Redstone, Alabama and Warren, Michigan, revealed The Department of Defense (DOD) must increase its efforts in order to meet small business subcontracting goals.

The DOD Inspector General Audit was carried out in three different branches. One audit was performed on the Army, and two each on the Marine Corps and the Air Force. According to the audit, small businesses may have lost opportunities because protocols were not followed which could have encouraged more small businesses to be part of the federal marketplace.

Small businesses have been specifically included in the federal contract bidding process to both support and encourage growth in communities across the country. Head of the House Small Business Committee U.S. Rep. Sam Graves (R-Missouri) announced in Nov. 2017 his desire to raise the federal government’s contracting goal for small businesses to 25 percent, a two percent increase from the current 23 percent target for contracts to be awarded to small businesses today.

The drive to increase the rate comes after the fed actually did manage to hit its contracting goals for 2017.

In a press release addressing the results of the audit and moving forward, Rep. Stephanie Murphy (D-Florida), Ranking Member of the Contracting and Workforce Subcommittee, said, “The federal procurement process can be a powerful tool for stimulating growth and helping small businesses succeed.  On the Small Business Committee, I’ll continue working to ensure more entrepreneurs can access the federal marketplace and win their fair share of federal work, whether that’s working directly with the U.S. government or as a subcontractor for a larger firm.”

Findings of the Audit

But this year, the Inspector General’s audit reported two Army Contracting Command centers failed to observe the subcontracting plans developed to insure the inclusion of small businesses. Under these plans, prime contractors must make a good-faith effort to ensure they provide small businesses with opportunities for participating in federal contract projects.

The Inspector General found close to half of the contracts it examined failed to meet these requirements, a total of 23 contracts valued at around $915 million.

Finally, in the case of six other contracts valued at $103.7 million, small business subcontracting goals were not met and subcontractor goals were misreported.