How to Turn Your Growth Hacking from Blah into Fantastic 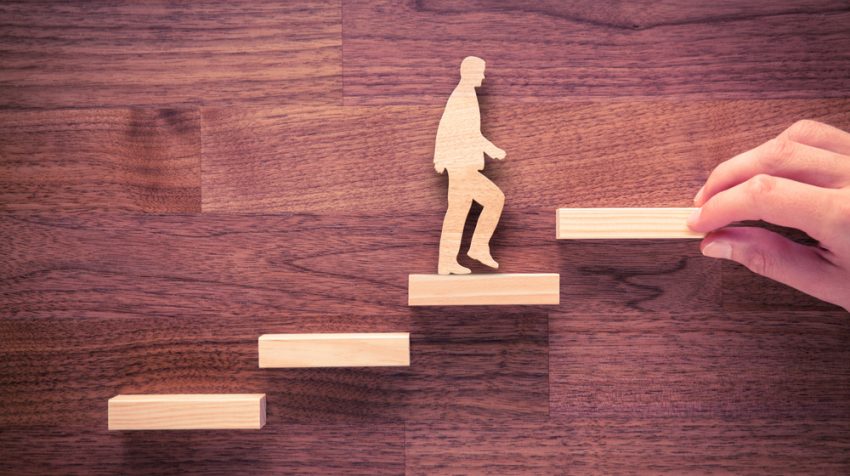 Sean Ellis is widely credited with having coined the term “growth hacking” in 2010. According to Ellis, a growth hacker is “a person whose true north is growth,” someone with a “burning desire to connect your target market with your must-have solution.”

This kind of fast growth is accomplished by methodically and rapidly experimenting, using strategies and tactics that have a direct impact on specific growth KPIs.

So how does this differ from marketing in general? Is growth hacking a true paradigm shift, or just the latest tech buzz term, doomed to fizzle out? And is growth hacking relevant for bootstrapped small businesses to experiment with in 2018, or is it just for well-funded tech startups?

To answer these questions, we need a firm understanding of how growth hacking really looks, and how it differs (or doesn’t) from digital marketing in general.

According to Ryan Farley, co-founder of online lawn service platform LawnStarter, it often comes down to focus. “Typically I find that growth teams are far more process, metrics, and iteration focused,” Farley told me. “They tend to make more changes and experiment more.”

In Farley’s experience, less growth-minded marketing teams, on the other hand, tend to be more about executing strategies than reinventing them with agility. “They also are more likely to think about how their efforts relate to the brand qualitatively, whereas growth teams tend to be strictly focused on metrics,” he adds.

In the quest for growth, something bad happened along the way. The fixation on audience acquisition KPIs has led us to the current bot crisis on social networks. These kind of results have led many in the industry to hate the term “growth hacking,” like designer and author Paul Jarvis.

“We should just call growth-hacking what it really is: being a self-centered, self-serving and fake … person on the internet,” he writes, insisting that he doesn’t want to “hack” anything about his business, his audience, or his mailing list.

Farley disagrees. “I think that anything that makes people more experimentation oriented is a good thing, and that digital marketers should embrace that.”

He stresses that hacking doesn’t necessarily mean malicious or low quality. Rather, it harks back to engineering talk when they “hack something together” to make it work quickly.

Ben McRedmond, who leads growth at Intercom, notes that growing fast for the sake of growth itself is the wrong goal.

Love the term or hate it, the reality is that for startups with limited runways, fast business growth is a must. Which leads us to the current state of the industry today.

How ‘Real’ Growth Is Regaining Respect

Uber’s Andrew Chen says the traditional role of marketing VP has been replaced by the role of growth hacker, whom he describes as “a hybrid of marketer and coder, one who looks at the traditional question of ‘How do I get customers for my product?’ and answers with A/B tests, landing pages, viral factor, email deliverability, and Open Graph.”

It’s precisely this focus on the customer that has the potential to turn around the bad rap growth hacking has acquired. Any fool with a credit card can buy 50,000 Twitter followers. Real growth comes from a different place — understanding your product’s value, how it’s perceived and used by your best customers, and continually improving that dynamic.

“Projects like email deliverability, page-load times, and Facebook sign-in are no longer technical or design decisions — instead they are offensive weapons to win in the market,” Chen says.

For Farley, the real goal is to quickly grow an audience consisting of people likely to benefit from his platform. “Tactically, you should measure social media like anything, and double down on the topics that seem to resonate,” he advises.

That’s where using a growth mindset, and the tools that enable it, can make a big difference. “At LawnStarter, it was easy to attract the urban startup crowd, but we really should have been trying to reach suburban homeowners,” he explains. “Once we realized this, we used Narrow.io to find more relevant followers.”

According to Jarvis, though, a business that wants real growth “would be based on helping others first… because that’s how you can build a loyal client-base and following.”

Managing expectations is also key. “When a product team releases a new feature, they don’t expect to see overnight impact on signups or revenue,” Jarvis says. For both product and marketing teams, focusing on the immediately measurable should not translate to focusing on the trivial. Rather, we need to look at growth as a customer centered strategy, and finding the right audience.

Once you find that audience, use your data intelligently to move forward.

True growth begins with a product or service that adds value to a customer’s experience. Rapid, iterative testing can help you unearth that value — and pivot quickly when required — but it can’t replace the value of finding the right audience. And when your value-laden product is introduced to a highly relevant and interested audience too, true growth is inevitable.

Victor G Snyder has served as a consulting business coach since 2003. He founded BossMakers.co in 2014, empowering entrepreneurs to filter out the noise, to achieve flow, to tackle the challenges that will actually get them where they want to be – ultimately, to own success.
One Reaction
Subscribe
Follow @smallbiztrends
RSS LinkedIn Pinterest iTunes