Why You Should Consider Pittsburgh for Your Start Up 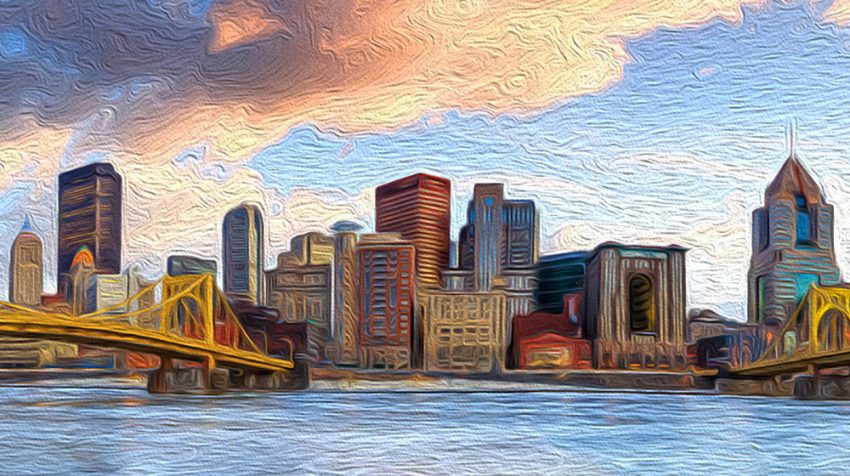 Pittsburgh, once known for its steel industry, is making an economic transformation as one of the nation’s emerging technology hubs. A report by the Pittsburgh Technology Council estimates that the city is home to nearly 35,000 people working in software- and hardware-related professions. According to the report, this occupational cluster is expecting to add more than 6,000 regional employees by 2020. Pittsburgh’s reinvention has caused it to quickly become one of the most hospitable places for startups in the country.

There are many reasons for Pittsburgh’s technology renaissance, the Pittsburgh Post-Gazette explains:

Hope is justified for the continued growth of Pittsburgh’s tech industry. According to the Pittsburgh Technology Council report, technology jobs have been growing at 19 percent, or three times the national rate.

Pittsburgh ranks sixth in the country in the number of tech companies founded by venture capital, according to NEXTpittsburgh. Just a few of them are listed below.

Duolingo is a free language-learning app that teaches more than 25 languages and has more than 120 million users. Founded via crowdsourcing in 2011, it is the most downloaded education app on iOS and Android.

BoXYZ designs, markets and distributes a three-in-one 3-D printer, laser engraver and CNC mill. The company started in 2015 as a Kickstarter campaign, and by 2016, BoXYZ was nominated as a startup of the year for the Pittsburgh Technology Council’s annual Tech 50 awards.

4moms makes robotic baby gear, including folding strollers, magnetic high chairs and self-installing infant car seats. Forbes named 4moms 21st on its list of America’s Most Promising Companies. 4moms is currently the third fastest-growing company in the Pittsburgh region, according to its website.

ALung develops advanced medical devices to help treat respiratory failure, the company website explains. These products are alternatives or supplements to traditional medical ventilation. At the end of 2015, ALung closed on a funding round worth $10.5 million.

These companies demonstrate the technological growth, innovation and success that Pittsburgh is quickly coming to be known for in the 21st century.

Breaking Into the Startup Business

Tech startups provide unique solutions and services, many of which go on to change the world. For those seeking to join the startup scene, the online Bachelor of Science in Business Management  and online Master of Business Administration at Point Park University, located in Downtown Pittsburgh, can set them on the path to success. The program offers a relevant and real-world curriculum that helps students gain a competitive understanding of advanced business topics while providing them with the ultimate flexibility in their education.