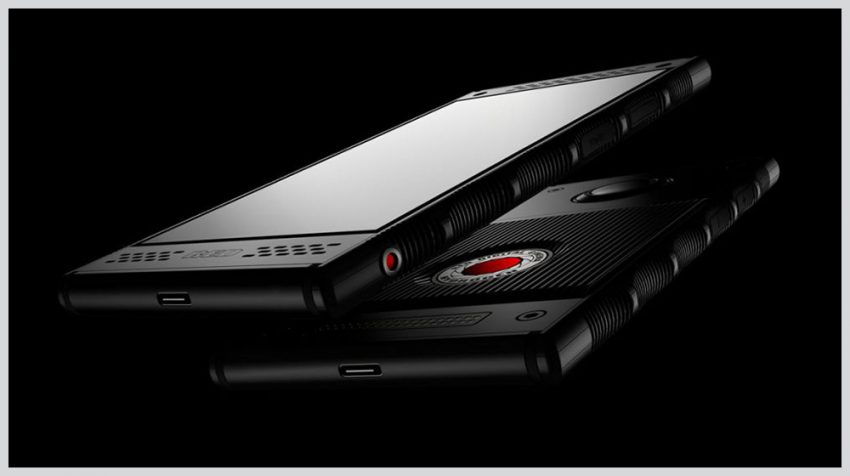 Potential customers caught a sneak peak at the new RED Hydrogen One phone at an event in Los Angeles, and AT&T and Verizon say they’ll be the first carriers for the phones come this summer in the US.

The phone could aid small businesses in creating video.

At $1,295 and $1,595 respectively, the price tags of the new RED Hydrogen One Aluminum and Titanium phones grab your attention first. But consider who makes the phone — RED, the high-end camera manufacturer — and this is hardly a surprise.

Key features of the phone include image capture and display and audio. The display capability goes beyond those of all other current smartphones on the market with a holographic feature requiring no specialized viewing glasses and a 3D audio system.

The phone was created to leverage all of the features making RED cameras the go-to devices for filmmakers and popular creators on YouTube. And for small businesses in the same segment, it just might be worth the price if you lack another camera for your image capturing needs.

In an AT&T press release, Kevin Petersen, senior vice president of device and network services marketing, explained the phone will have some standout features for creating and viewing content. Petersen said, “When the RED HYDROGEN ONE launches you’ll be able to look around, below and into your screen’s image with a 4-view holographic display, which is even better than 3D.”

RED hasn’t given the full specs of the phone, but it has revealed the camera possesses a 5.7″ inch 2,560 x 1,440-pixel resolution display with nanotechnology to create a 3D effect without glasses. The company calls its technology 4V, and demonstrated it in hands-on experiences at the event.

The camera possesses a dual-sensor unit, which is reported to have integration capability with other RED equipment. The Hydrogen One is a modular device. The phone is powered with Qualcomm’s Snapdragon 835 processor and a beefy 4,500mAh battery.

Is This Phone a Good Fit for You?

If your gear is already part of the RED ecosystem, the Hydrogen One will probably be a great fit. But if it isn’t, you have to research the phone thoroughly when it becomes available to see if it is worth the investment.

For creators who are looking for an all-in-one device, this phone is a move in the right direction. But you may have to wait and see if the camera lives up to the RED brand.

Marques Brownlee, a YouTube tech reviewer, who happens to use RED cameras was one of the first people to get a prototype from RED to show his audience. You can watch the video here. Could it help your small business with video creation?