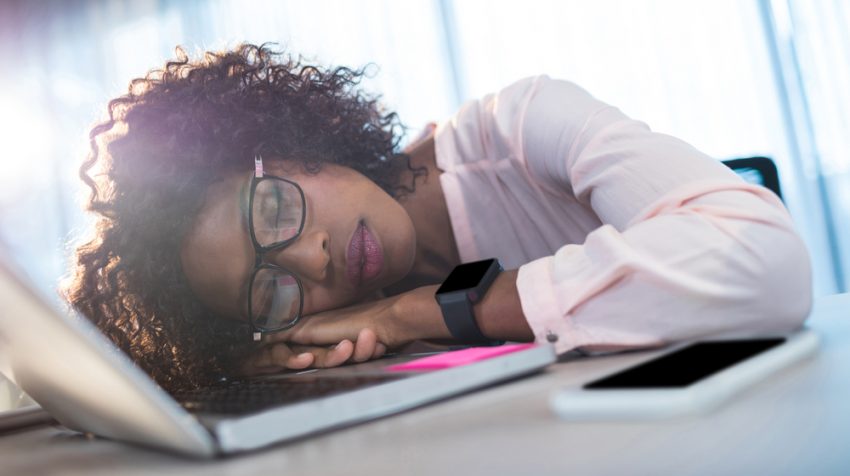 Small business owners operate under a great number of daily challenges to keep their dream alive, and the effect of these challenges can manifest themselves in numerous ways. The new report from Square reveals 49 percent of the respondents in its survey are not able to sleep because of cash flow concerns.

In a report titled Heart & Hustle, Square looks at what drives small business owners by exploring their passions, struggles, and optimism. According to the company, it found this group to be resilient and prone to easily adapt even as the economic and workforce environments continue to change.

The report is being released as National Small Business Week 2018 is about to kick off on April 25 and going all the way through May 5. Since 1963, the sitting President of the United States has been issuing a proclamation which calls for the celebration of National Small Business Week. President Donald Trump did so in 2017, and he will continue the tradition come April 25.

The Heart & Hustle statistics come from several data sets including a November 2017 survey of 1,000 U.S. small business owners conducted by Square, an April 2018 survey of 6,397 respondents who received a loan through Square Capital, and Square seller payment processing data between 2012 and 2017.

What the Data Revealed

On the hustle side of the report, Square revealed 72 percent of the small business owner respondents face more challenges than five years ago. However, two-thirds of them feel confident they will be meeting their five-year goal.

These small businesses are doing all they can to make things work by adapting to their environment. This includes competition from large enterprises, as 58 percent said it has motivated them for the better.

However, they are adapting by doing more and making sacrifices. One in four owners works a second job for health insurance because 1 in 10 is also not covered by health insurance. And when it comes to salaries, it is a luxury for 38 percent of owners, who do without.

The heart side of the report points out small businesses owners want to improve and serve their community. Sixty-four percent said they go all out to build personal relationships with their customers. But, access to capital greatly limits their ability to do so effectively. Square Capital reports, “That’s why access to capital is an essential element of any small business’ journey to growth.”

Of those that received financing through Square Capital, 94 percent have said it has helped their business contribute to their local economy and another 84 percent said it has allowed them to stay in their community.

Getting the Right Funding

As a small business owner, you have many options when it comes to funding. And as the January 2018 Biz2Credit Lending Index reports, more financial institutions, large and small banks, and alternative lenders are offering funding. But before you apply for a small business loan, ask yourself these 10 questions so you can get a basic idea of what getting the loan will entail.