Fast WiFi is Top Demand at Co-working Spaces in 2018 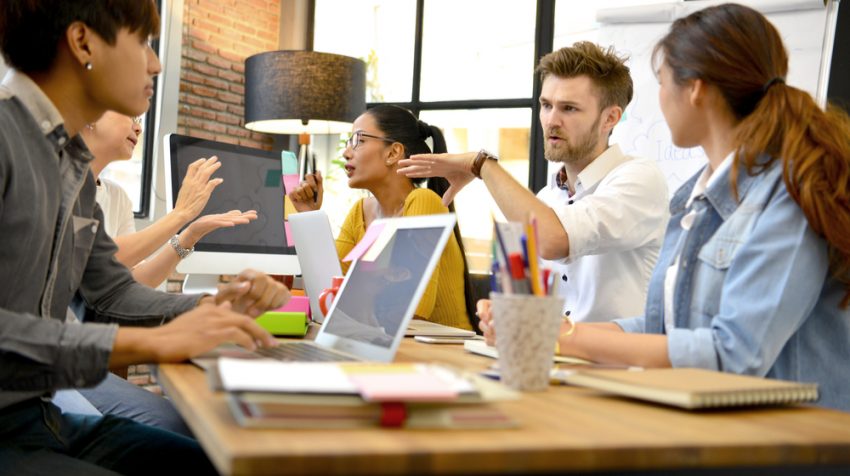 A study just released by Coworker.com reveals fast WiFi is the No. 1 concern for people using co-working spaces. Considering freelancers now make up a large percentage of users in these spaces, it only makes sense connectivity ranks on top.

What People Want from Co-Working Spaces

In addition to fast WiFi, ergonomics — with standing desks being emphasized — came in second. Ergonomics was also cited as an important feature for growth in the industry.

For many of the small business owners who run co-working spaces or entrepreneurs planning to start one, being able to address these issues will ensure your success in the segment. With 66% of the people using a co-working space five days a week or more, comfort is key. And 91% said ergonomic furniture is important or somewhat important in making a decision about joining a facility.

In a press release announcing the survey results, Rachael Galloway, Brand Manager of VersaDesk, a manufacturer of ergonomic office products, explained why ergonomics and standing desks have become so important in co-working spaces. Galloway said, “We’ve always been aware of the growing interest in a healthy lifestyle, but lately we’ve been hearing more and more about the positive effects of interaction, as the ability to work while standing delivers the added benefit of greater productivity and morale.”

The study was carried out with the participation of 225 co-working users in 173 facilities in the US and around the world.

Additional Data From the Study

From the business owners’ perspective, 57% of them said they plan to open a new location in the next year, which is a majority of the 63% who already have one location now. And what locations are ideal for co-working spaces?

Austin, Texas. came in first, followed by New York City, Barcelona, Denver and San Diego rounding out the top five spots. But surprisingly, the US only accounts for 29% of the new spaces, with international businesses making up 71% of the planned new openings in the next year.

Why are Standing Desks Important?

According to a recent survey, 31% of standers experience less back pain than sitters. For individuals spending more time in co-working spaces to get their jobs done, 48% said they believe standing desks improve wellness.

The improvements also extend to productivity, with 19% responding they are more productive and another 16% stating the desks make them more mobile.

Co-working spaces have become an integral resource for today’s workforce. For owners of these spaces, having the best infrastructure, furniture and overall facility will ensure more users join.