Top 20 Products Your Business can Sell on eBay 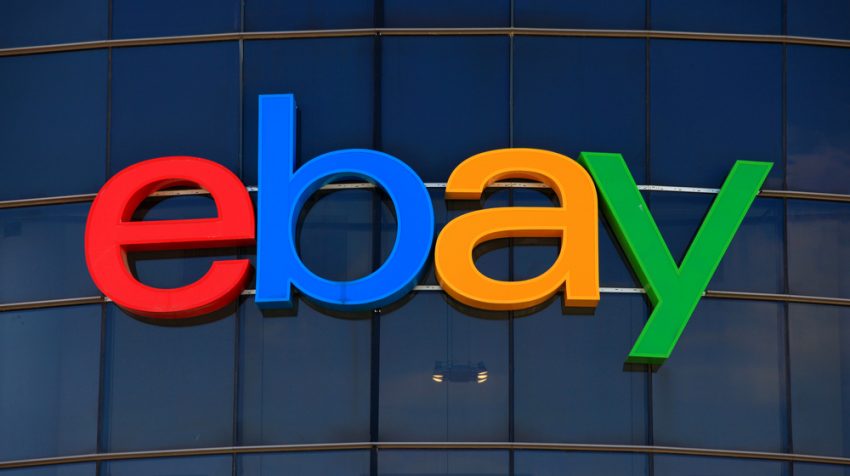 Since its launch back in 1995, eBay has made a name for itself as one of the top names in ecommerce. You can use the platform to sell basically anything, from niche collectibles to generic grocery products. But if you’re looking to build a business by selling on eBay, it can help to choose a product line that’s especially popular. So if you’re looking to build a steady income on the site right now, here are some of the top selling and top searched items to consider.

Apple, Samsung and other smartphone sellers are constantly coming out with new devices. So people are always in need of cases, protective screen covers and other accessories that fit with the latest models.

From practical to collectible, athletic shoes are consistently at the top of the best seller and most searched lists on eBay. Currently, Air Jordan 11 Cap and Gown and Air Jordan 1 Homage to Home are highly searched.

With a steady stream of new movies and characters being released, all things Marvel are popular on eBay in 2018. People are searching for everything from collectible desk accessories to Lego sets.

Coins are one of the most traditional collector items. And they continue to be popular on eBay. Specifically, the Gold American Eagle and Gold American Buffalo coins currently sit near the top of the site’s best seller lists.

Even though Bitcoin is a virtual currency, some collectors still want a physical representation of their collection. So commemorative Bitcoin collectibles have become popular in recent years.

New video games are also popular, but the actual titles can change fairly rapidly. If you’re looking for something that stays fairly consistent, at least in the tech world, the Nintendo Classic Edition and its games are getting a lot of attention from shoppers.

Or if you’re looking to steadily rotate new products into and out of your shop, you could opt for a shop full of new titles. Currently, Detroit and God of War are some of the top titles in searches on eBay.

These are bracelets made with lava stone that are said to have chakra healing benefits. Currently, there are about 3,700 buyers for these inexpensive accessories on eBay.

VR is still in its infancy. But people are already searching for headgear to use the technology, especially the Oculus Go at the moment.

With the excitement of the recent Royal Wedding still at the top of people’s minds, Meghan Markle is also dominating searches. Any movies starring the actress, photos or signed memorabilia are likely to sell well in the coming weeks and months.

A popular brand with outdoor enthusiasts, Yeti’s line of coolers has had consistently high online sales for years. And especially with camping season approaching for many, it’s another product that’s getting a lot of search traffic on eBay.

For throwback inspired items, Hot Wheels recently celebrated its 50th anniversary. So classic collectors are doing lots of searching in this area.

Speaking of, the Star Wars series just released another movie, making goods related to the franchise receive a boost in popularity. And even more titles are expected out in the next few years. So products related to the film, like a replica of Han Solo’s good luck charm from the latest movie, are receiving lots of views and sales.

Bobbleheads are especially popular among sports collectors. If you can get your hands on any rare ones that feature popular players like Aaron Judge or Cody Bellinger, they’re likely to get a lot of attention.

As smart watches gain popularity, people are looking for more accessories to dress up their devices. Straps for Apple Watches are among the top selling accessories on the site.

Similarly, Fitbit products are also popular among fitness and tech enthusiasts alike. The Fitbit Versa in particular is receiving a lot of search attention at the moment.

See Also: 20 Top Business Accelerators to Consider for Your Startup

Drones are also still a fairly recent novelty. There are plenty of models available that you can sell and new ones coming out regularly, causing a regular stream of potential inventory.