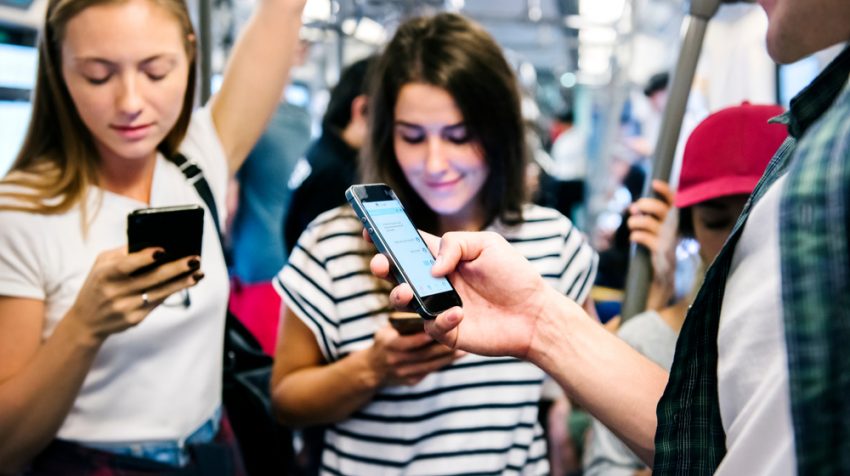 A growing number of Gen Z consumers are leaving social media (or at least taking breaks), according to a new study conducted by Hill Holliday. What do small business owners need to know to keep Gen Z engaged on social media?

The study titled Meet Gen Z: The Social Generation surveyed 18 to 24-year-olds nationwide and found 34% vowing to give up social media for good, while 64% are considering “taking a break” from it. If you’ve invested a lot of time and effort in your social media marketing to this generation, is it time to panic?

Not yet. Here’s what you need to know about Generation Z’s potential social media exodus — and how to keep them tuned in to your business.

But why the sudden interest in quitting social media?

At the same time, 77% of those surveyed say social media offers more benefits than drawbacks:

How to Handle the Gen Z Social Media Exodus

Here are three ways to keep your Generation Z social followers connected with your business.

1. Accentuate the positive. Take a look at the tone of your social media posts. Generation Z doesn’t want to see negativity, snarkiness or criticism. Instead, focus on what they see as the positive aspects of social media. Encourage connection with others. Make your social media pages a two-way dialogue — if your followers post something, respond! Invite followers to bring a friend or family member in to your business. Get involved in a charitable cause and promote it on social media to get your customers involved, too. Gen Z will love it if you use your social media presence as a force for good.

2. Make it relevant. More than one-fourth of users say the content they see on social media doesn’t interest them, and 41% say they waste too much time on social media. Gen Z sees social media as a place to stay in touch with friends, and dislikes interruptions by businesses tooting their own horns. If you want your followers to stay connected with your business, make sure the content you post is worth their time. To ensure your posts are relevant, you can target them to specific followers based on their interests, social media behavior, location, groups and more.

3. Don’t be too promotional. The majority (65%) of survey respondents do follow businesses on social media — primarily because they want to get alerted to discounts and promotions. However, there’s a fine line between promoting your business and doing a “hard sell.” Follow the 80/20 rule with your content: Just 20% of it should be promotional, while the rest should offer valuable, entertaining, shareable information for your customers.