What is the Impact of an Online Sales Tax Following the Supreme Court’s Ruling? 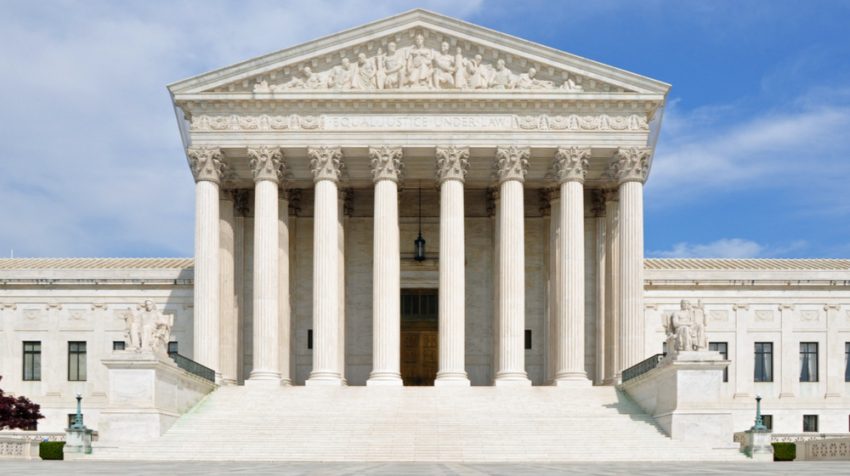 You may have heard the Supreme Court this week ruled states can now require collection of sales taxes for online purchases — no matter where in the U.S. the seller might be located. The ruling overturns a pair of older court decisions essentially saying consumers were responsible for paying sales taxes to their state, rather than paying it through the retailer. These older rulings also said in order for retailers to be forced to collect sales taxes on purchases, they needed to have a physical presence in the state where the taxes were being levied.

The ruling is likely to have a major impact on small online retail businesses. Here’s what you need to know:

What Case Did the Court Rule On?

The case is South Dakota v. Wayfair. The State of South Dakota originally sued home goods retailers Wayfair and Overstock.com, along with electronics retailer Newegg after passing a law saying out-of-state ecommerce businesses generating more than $100,000 in sales in the state or processing more than 200 transactions annually with the state’s residents should collect sales tax on those purchases and send the proceedes to the state. The Supreme court ultimately ruled with South Dakota, 5-4.

What Previous Ruling Was Overturned?

The most recent ruling upholding the so-called physical presence rule was Quill v. North Carolina in 1992. In it, the court decided retailers could not be forced to collect sales taxes unless they had a physical presence in a state. It still allowed states to collect sales taxes from consumers. But most did not know to remit those payments, so states rarely collected taxes on those online purchases, causing them to miss out on millions in sales tax earnings.

Why Did They Overturn This Ruling?

It’s rare for the Supreme Court to overturn its own rulings, especially rulings made so recently. However, the tech landscape has changed so much in the years since, the majority in the decision felt it was no longer practical for online businesses to avoid collecting taxes on many of their sales when other types of businesses were forced to collect them. 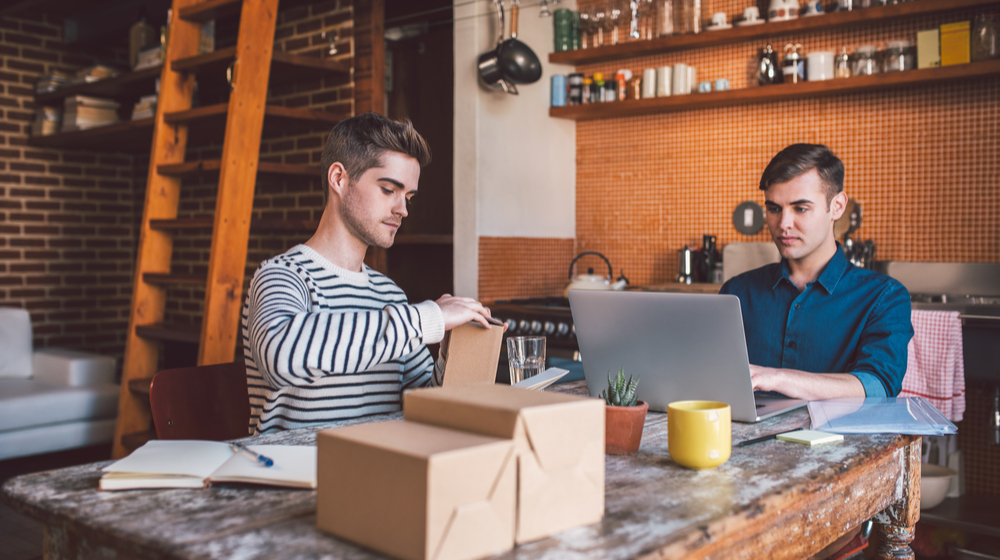 What Will This Change for Your Online Retail Business?

If you sell goods online, you probably were already collecting sales taxes on sales in your home state, since you have a physical presence there. However, you weren’t necessarily required to collect sales taxes on purchases outside of your own state. Now, states can require you do so. It’s likely states will react to this decision with updated sales tax rules in the coming weeks.

Did Some States Already Collect Sales Taxes on Purchases from Out-of-State Sellers?

Yes, 31 states had already passed some kind of law requiring sales tax on those purchases. The laws vary in their exact implications. This chart from the Tax Foundation outlines what the laws in each state looked like prior to the ruling.

What is the Impact of an Online Sales Tax?

There are varying thoughts on this subject. But essentially, the ruling means states can now force businesses without a physical local presence to collect sales tax on purchases made by customers in the state. Large retail chains like Walmart already have physical stores in every state, so they were already collecting these taxes. And major online retailers like Amazon also have warehouses in tons of locations. So small retail shops selling online out of one state, Etsy sellers, and independent ecommerce businesses run out of homes are the ones neeeding to make a change. Basically, they’ll have to play by the same rules as the Walmarts and Amazons of the world.

Americans for Tax Reform President Grover Norquist said in a statement, “Today the Supreme Court said ‘yes — you can be taxed by politicians you do not elect and who act knowing you are powerless to object.’ This power can now be used to export sales taxes, personal and corporate income taxes, and opens the door for the European Union to export its tax burden onto American businesses — as they have been demanding.”

Small Business & Entrepreneurship Council President and CEO Karen Kerrigan said in a statement, “Small businesses and internet entrepreneurs are not well served at all by this decision. The precedent that a business must have a physical presence in a state before it can be required to collect sales taxes on remote sales was a sound standard, but now has been upended by the U.S. Supreme Court. The decision will create havoc for small businesses and the marketplace, and opens the possibility that states may use this decision to flex their newfound taxing power beyond internet sales. The dissenting justices were correct in their findings. As appropriately stated by Chief Justice John Roberts in his dissent: ‘Any alteration to those rules with the potential to disrupt the development of such a critical segment of the economy should be undertaken by Congress.’ Now, Congress must finally step up. In fact it must do so immediately given the many unanswered questions and issues posed by the ruling. It creates uncertainty, havoc, vast new costs and exposure for small businesses. The fact that small businesses must now act as tax collectors for thousands of separate state and local jurisdiction is outrageous.”

Others, like Information Technology and Innovation Foundation Vice President Daniel Castro, feel like it’s a step in the right direction. Since there were also large online retailers that took advantage of the physical presence rule, he argues the ruling levels the playing field by ensuring that all businesses have to play by the same rules. He said in a statement, “Today, the Supreme Court has ruled that states may require out-of-state businesses to collect sales tax on consumers even if they do not have a physical presence. This ruling ensures that major online businesses cannot operate as virtual sales tax havens, allowing consumers to avoid paying their fair share of sales taxes and unfairly competing with other online and brick-and-mortar retailers. The ruling is the right step forward for the digital economy. E-commerce has grown up.”

What Will This Ruling Cost My Business?

The ruling means states can collect sales taxes on purchases. So the actual money is coming from consumers, rather than businesses. However, it means sales tax will need to be factored into the total cost of each transaction, if the buyer comes from a state charging sales tax online. Prior to the ruling, customers were likely to have those costs factored into purchases from major chains like Walmart but not from independent sellers in the Amazon marketplace. So it could just make your products less competitive when it comes to pricing, potentially leading to a loss of customers.

How Can My Business Comply with This Ruling?

The issue of compliance is a big one for independent retailers, since different states and communities have different tax rates and rules. There are software programs dedicated to helping online businesses collect sales tax for various states. Though this is likely to be an added cost for your business, it’s likely more efficient than trying to process those items manually.

Does This Ruling Affect Offline Businesses

Not directly. If you have a brick-and-mortar business, you should already collect sales tax in the state or states where you operate. However, many traditional retail businesses have suffered in recent years due to increased competition from online retailers, with whom they often couldn’t compete on price. So now since online retailers will have to collect sales taxes on all relevant purchases, it evens this part of the playing field for small local shops. Still, it doesn’t change other discrepancies in operating costs between physical and online businesses like overhead.

Could This Lead to Any Other Changes Going Forward?

Some industry associations and advocacy groups worry overturning the physical presence rule could set a precedent and lead to states expanding their collection of sales tax to other online businesses like service providers or enact other rules to favor brick-and-mortar stores over online retailers.

As Castro observes, “…not all states have participated in the efforts to streamline their sales taxes systems. Moreover, states have a history of enacting laws and regulations that discriminate against online businesses to boost local businesses. Congress should continue to monitor and resist any attempts by states to place undue burdens on e-commerce, and policymakers should encourage states to streamline their sales tax systems before requiring out-of-state sellers to collect sales taxes so as to minimize compliance costs, which will ultimately be passed on to consumers.”