Interview with HipHopGamer: Cracking the Code on Livestreamed Games For Your Small Business 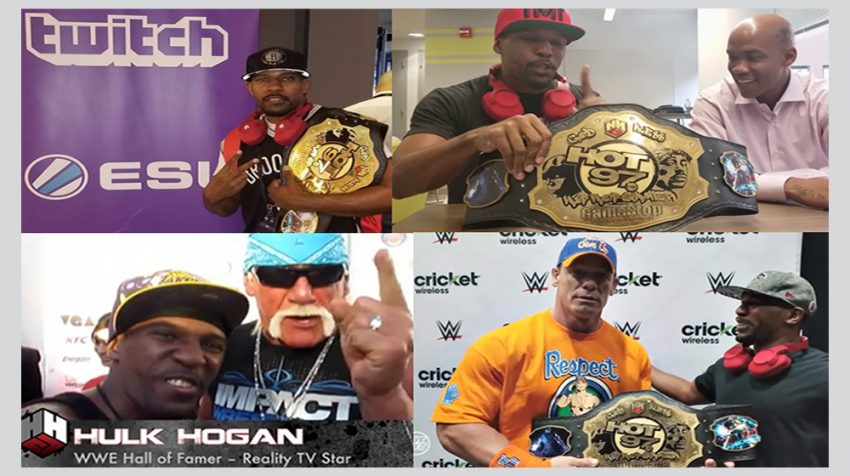 Confused about the trend of livestreamed video games and esports? You’re not alone. Advertising and sponsorships in esports are on pace to account for $533 million (58 percent) of the projected $906 million industry revenue for 2018, according to market intelligence firm Newzoo.

The other 42 percent comprises tickets, fees from game publishers, ‘merch’, and media rights. Esports have grown so much official leagues exist, and leagues are paying salaries to gamers and offering them retirement plans. For example, Blizzard Entertainment’s Overwatch League will host a $1 million tournament next month in Brooklyn, New York. The expected attendance is 19,000 people.

Facebook is now gearing up to compete with Twitch through its new FB.gg esports hub, with “gg” meaning “good game.”

According to CDN Limelight Networks, American gamers spend 3 hours and 26 minutes per week watching people playing video games online. Mind you: these gamers aren’t playing — they are watching and interacting. 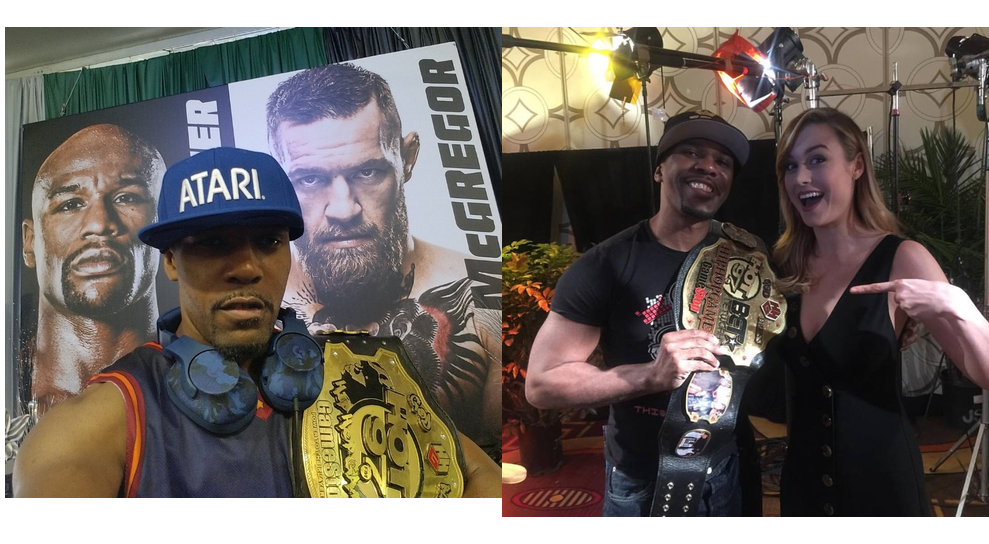 Small Business Trends spoke with Gerard “HipHopGamer” Williams, a New York gamer and media personality entrenched in the gaming world for most of his life, to get his take on the industry as it stands today. Having 13.3% year-over-year growth, it’s a world catering to many players (no pun intended) on both the consumer side and business side. But it has a lot of acronyms and slang, and the culture of Twitch and gaming culture in general can’t be understood by an outsider in just a few minutes.

Williams fell in love with video games before kindergarten. As a child, he found solace in music and video games introduced by his grandmother. Gaming became a way to keep the grandchildren entertained inside the house instead of the brutal streets of Brooklyn. Williams later got into music and sports, and after a brief stint in the music industry, he donned his unique moniker.

In December 2007, Williams created his first YouTube video drafting off of the G4tv brand, but with more realistic and authentic views sprinkled in — views Williams felt were missing from G4. This and a steady growth in followers led to press credentials for E3, the annual video games convention which a year ago attracted 68,400 attendees (53,000 professionals and 15,000 from the public).

Williams now has three shows on WQHT 97.1 HOT97, one of the major FM radio stations in New York with an antenna on the Empire State Building.

Small Business Trends: What do you stream about on Twitch? Are you one of their affiliates or partners? At Social Media Week New York, Twitch’s “Client Strategy” department spoke on stage and mentioned those levels. They said they’re the department who helps businesses advertise formally on Twitch. I’ve got to ask you about that next, in a rather long question.

Gerard Williams: My streams are me playing games plus I discuss the gaming industry as a whole as well. I do industry discussions to be valuable to my audience because I’m a media personality within the industry, so my insight leads a deeper engagement for the viewers. I’m not a Twitch affiliate yet; close though. And I’m not a Twitch partner but that will happen in due time. A cool thing about Twitch is that those formal levels are represented in the dashboard of your account, showing an easy progress report of your streams and impact. It’s amazing actually, and very encouraging, because they present it like PSN trophies (PlayStation Store trophies) or Xbox achievements. It gives you a feeling of completion based on your goals.

Small Business Trends: The highly-engaged culture Twitch created seems to have come out of nowhere. Is there a way for businesses to take advantage? There’s always some engagement FOMO when brands see people gathering for leisure time on popular channels. But with that, there’s also a feeling of cluelessness about how to jump in and avoid being treated like an outsider.

Gerard Williams: Yeah, many businesses can get involved utilizing Twitch. One way is to find the right gaming brand that relates to your business, for example, Monster Energy Drink collaborates with Capcom’s “Monster Hunter” video game. Monster Energy can be used as a “power up” in the game. It’s not just for you to drink in real life. And now the gaming culture will embrace the Monster Energy Drink brand in a new way because it’s seen in a new light of value.

The problem is, a lot of businesses don’t have anyone on staff who truly understands, cares or respects the culture of gaming — which is why they fail at it. You can’t copy and paste what you did with one brand or another industry and think it will automatically work in the gaming world. You need to live it, to know what it takes to grow your value for the good of all parties involved. In terms of engagement, that’s everything. That’s the endgame. Attention is first, engagement is second, and executing your goals within the attention and engagement framework will add value to your business.

Small Business Trends: Describe your role at HOT97, and are there similarities in what seems to be two very different media? How did you meet? What’s next?

Gerard Williams: My role at HOT97 is to provide gaming content and unify the culture of music and gaming in a unique way to provide new value within both industries, to grow together organically. I met the HOT97 team during a Facebook gaming event around four years ago. I managed to interview Peter Rosenberg on the red carpet and his PR person connected with me and I reached out to set up a meeting to explain to HOT97 how we could grow utilizing the gaming space. It took a long while for them to really understand what I wanted to bring to the table, considering the core of HOT97’s business isn’t gaming, and there was some blowback to what I wanted to do, but eventually over the years we made it happen. I currently have three shows running on HOT97. There’s a lot more to come so stay tuned. In regards to similarities, there’s a ton actually. HOT97 at their core is a radio station, so live “on the air” engaging with listeners is central. Twitch is the same thing but with gaming at its core culture instead of music. I see Twitch as the HOT97 of gaming in terms of brand value and authenticity, and HOT97 is the Twitch of hip-hop and R&B.

But when E3 veteran Torrence Davis spotted my work and offered me credentials to attend E3 years ago, I strove at that point to become a world-renowned brand in media. My passion for merging music, entertainment, sports and gaming led to curating custom content for films like Battleship. It was an interview with Rosenberg of “Ebro in the Morning” that sparked the opportunity for me to be an original content provider for HOT97.com. For my ongoing personal development and refining my business acumen, I hone in on different skills. I have my eye on hosting my own talk show and on continuing to break barriers in film, TV, music, and of course gaming. Today, I feel I’m still rough around the edges, but now with a humbled heart and a mind to learn, I am taking the necessary steps to develop crisper professional skills and etiquette and eventually my own empire. I’m father to one legacy, Marcus Trent Williams, and I hope to instill a love and passion for gaming, tech and music the way my grandmother Margaret Williams — “Hip-Hop Granny” to my followers — did for me so many years ago.

Small Business Trends: Where should viewers or potential brand collaborators engage with you?