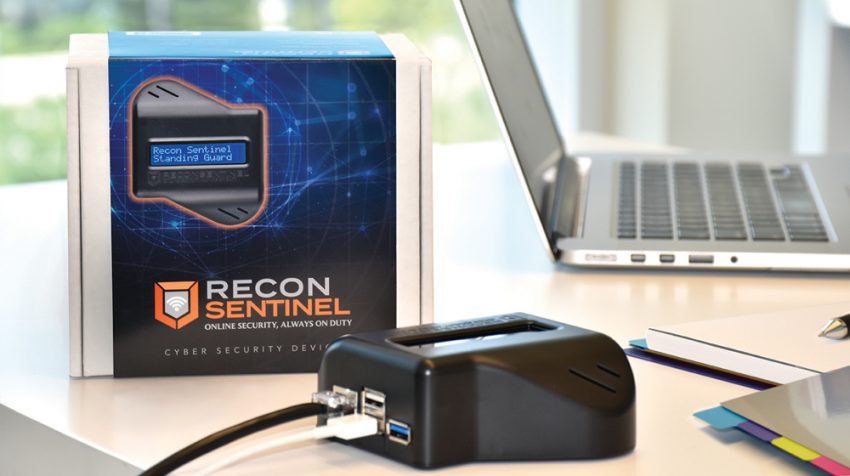 The FBI recently warned home and office routers and network devices were the targets of foreign cyber actors. This news comes just as Cigent Technology announced the launch of a product it calls Recon Sentinel designed to be plugged into a router to add endpoint security for Small Office and Home Office users.

Cigent says Recon Sentinel will fight back by detecting and blocking cyberattacks and other nefarious activity, including the malware use leading the FBI to issue its warning. In that case, the agency said owners should reboot their routers. This simple act will temporarily disrupt the malware so infected devices can be identified.

The FBI also recommended owners disable remote management settings on their devices. Otherwise, authorities suggest creating a strong password and encryption as well as upgrading to the latest firmware on your network device.

John Benkert, senior vice president of strategic products at Cigent Technology, addressed this very issue in a press release. Benkert said, “The latest FBI warning is a reminder to SOHO users to protect themselves against attacks. Recon Sentinel quietly keeps your PCs, mobile devices, and smart/IoT devices safe from malicious attacks at all times.”

So What Does Recon Sentinel Do?

Once you plug Sentinel into your router, it adds an endpoint security system for all of your connected devices. This includes everything from your computing devices to smart TVs, security cameras, home assistants, other IoT devices and more.

The device is able to detect signs of intrusion on your network without expert installation or maintenance. When it is connected it finds every connected device on your network and it works with all existing routers and firewalls.

Recon is connected to the cloud, and along with a mobile app, it will provide you with up-to-the-second information about your network. It also allows Managed Service Providers, IT organizations and Internet Service Providers to manage multiple devices.

Small businesses, whether they have a small office, a home office or other working arrangement, are a big target for cybercriminals. This is because more often than not they don’t have the same resources and expertise as larger enterprises. According to Netwrix’s 2017 IT Risks Report, only 1 in 4 small businesses are well prepared for a cybersecurity attack, which leaves many businesses vulnerable.

The Sentinel Recon is one of many solutions you can use to put barriers between your resources and cybercriminals trying to steal them.

How Can You Get One?

Recon Sentinel is now available at the company’s site as well as at Office Depot or Office Max locations and Brickhouse Security. Cigent has an introductory price of $149.99 with a free one-year subscription valued at $99.99.