Small Businesses Forced to Raise Wages as Job Market Tightens – How About You? 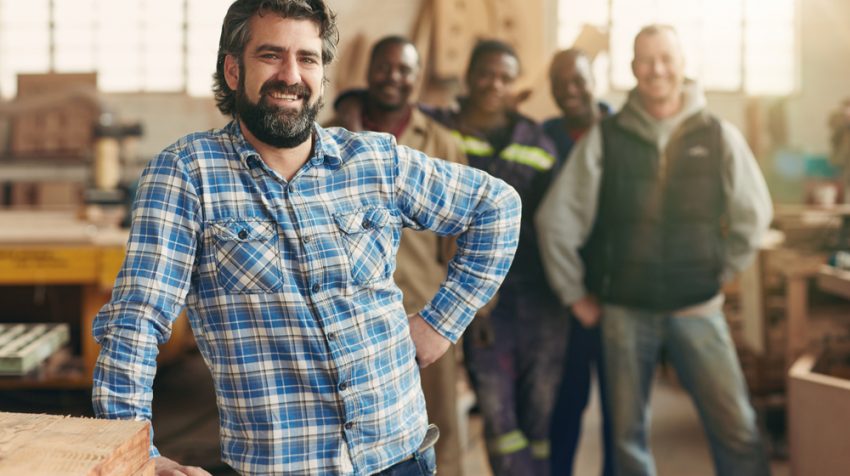 A greater share of small companies in the U.S. are raising wages than at any time in the past three decades, according to a survey released Thursday from the nation’s biggest independent business association.

A seasonally adjusted 35 percent of small business owners reported they have increased labor compensation in order to recruit new employees or retain the ones they already have, the National Federation of Independent Business found in its May jobs report. That was the highest share since the NFIB began asking about wage increases in 1986.

NFIB attributed the record figure to business-friendly tax reform enacted at the beginning of 2018 and a tight labor market that has seen unemployment dip below four percent.

“This month’s jobs report demonstrates that small business owners’ optimism is showing no signs of abating. They are increasing compensation at record levels and are continuing to hire,” NFIB President Juanita Duggan said in a statement. “Post tax reform, concerns about taxes and regulations are taking a backseat to their worries over filling open positions and finding qualified candidates.”

As a consequence of that tight labor market, 83 percent of responding businesses reported having difficulty finding qualified candidates for the positions they were trying to fill, the NFIB report also found. A lack of qualified workers was the single most pressing issue for 23 percent of business owners — the highest share since 2000 and one percentage point below the all-time survey high, according to NFIB.

Small Business Wages on the Rise – Good or Bad?

The federal government should intervene to expand the labor pool, especially by lifting the cap on H-2B visas for foreign guest workers, many business groups said. In an April 11 letter, the U.S. Chamber of Commerce asked Homeland Security Secretary Kirstjen Nielson to process “the full number of visas authorized” by Congress in the fiscal year 2018 spending bill — a move that would have roughly doubled the 66,000 annual H-2B limit.

Under pressure from lawmakers representing states and districts that use high levels of H-2B labor, Nielsen announced Friday DHS will make an additional 15,000 visas available on a first-come, first-served basis. Trade associations cheered the move but also complained the addition was not big enough to meet seasonal hiring needs.

Groups that favor lower levels of immigration, such as NumbersUSA and the Center for Immigration Studies (CIS), say expanding the labor pool by bringing in more guest workers is the last thing the government should do. Though a tight labor market raises labor costs for employers, it is the “best social policy” for low-skill American workers who have gone years without any real wage increase, CIS Executive Director Mark Krikorian argued.

“America wins when employers have to exert themselves to recruit and retain workers,” Krikorian wrote in a May 25 column for National Review. “The result is higher wages for less-skilled workers and more people drawn into the productive world of work.”

The unemployment rate is a misleading statistic with respect to the potential number of workers available for hire, Krikorian said. The labor force participation rate — the share of working-age men and women who are either employed or looking for a job — is a more important measure because it factors in more than 50 million Americans who have dropped out of the labor force.

For Americans without a college degree, the labor force participation rate is 70 percent — six percentage points below the rate in 2000 — according to a CIS analysis of Census Bureau data.