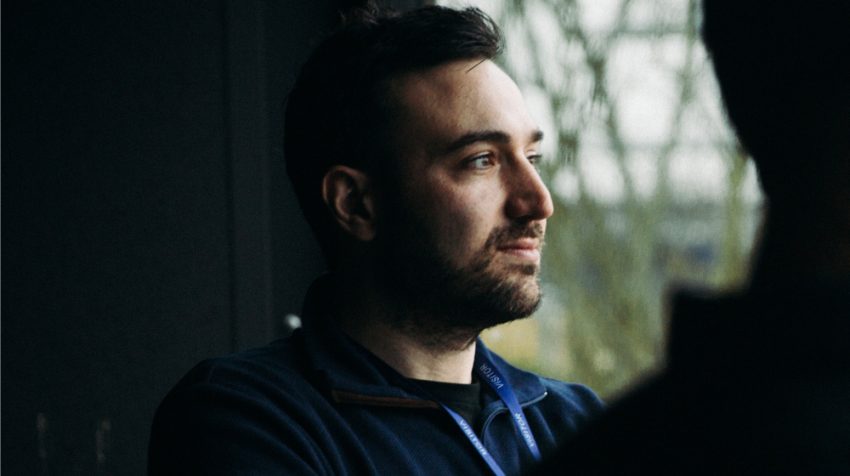 You can read more about the company and its products below in this week’s Small Business Spotlight.

Provides head guards and other protective products for soccer players.

Founder Claudio Storelli told Small Business Trends, “Storelli manufactures protective soccer gear for a variety of purposes. Our ExoShield Head Guard was just ranked by Virginia Tech as the top soccer headguard in the market, with an estimated decrease in concussions of 84%. We created the Head Guard because head injuries in soccer are a serious problem- the rate of concussions in soccer is second only to American football and lacrosse, with girls being 2x at risk vs. boys. However, the world of soccer is at a loss to find a solution- recently US Soccer prohibited heading the ball below certain age groups and in specific circumstances, but that’s only a partial solution. We believe that in addition to education (e.g., well defined concussions protocols), proper training and rules, equipment can play an important role in reducing risks. So we set out to create a soccer protective headband that would greatly reduce the impact due to body-to-head collisions, headers and impact with the pitch or the goal.”

Storelli says, “Storelli makes protection that works and players are excited to wear because it makes them feel like super-heroes.”

After realizing the prevalence of sports injuries.

Storelli explains, “Born and raised in Italy, I came to the US to study English at the age of 15. I was “adopted” by a family in Dayton, Ohio and was supposed to stay 10 months and go back. 10 months later I had secured a college soccer scholarship and went straight to university at 16, graduating from Stanford by age 20. After that I went to Columbia Law School, passed the NY BAR but decided law was not for me. So I joined McKinsey as a top management consultant, then left to start and run new businesses at Bloomberg LP, working directly for the co-founders. During that time I realized that injuries affect millions of young athletes every year, and that no brand properly addresses injury prevention in a way that is both effective and appealing to young athletes. So I started Storelli Sports in Brooklyn, partnered with a PhD in BioPhysics with links to manufacturers, self-funded it for a few years, then eventually raised $6M and went full time. I have been growing Storelli Sports- solving issues such as concussions in soccer- since 2015.” 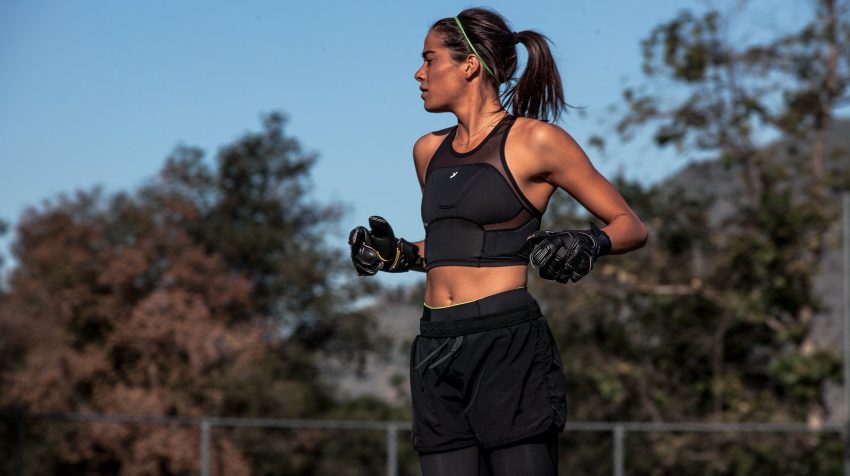 Getting its product in front of a big name.

Storelli says, “In 2013, the company was still a part-time effort, but we had developed the core technology for our protective soccer headgear. One day while I was reading the Italian sports paper, I noticed that one of the most famous players in the world- Wayne Rooney of Manchester United- had suffered a tremendous cut on his forehead, which would leave him sidelined for over a month. A big blow for him, his team, and millions of fans. So I rushed to call friends in the business to figure out how to get our product in his hands- I was confident it could help. One intro led to another, and I was able to touch base with the athletic trainer of the team, who accepted my offer to send samples. This was on a Thursday, with overnight samples received on Friday. Next game is on that Saturday. Saturday morning my phone starts ringing early (US time): the Captain of Manchester United is making a surprise immediate come-back from his injury, and it’s thanks to our headgear, which he is wearing in front of billions of viewers on TV! This led to a lot of press, from Sports Illustrated to Forbes, and really put us on the map.”

Storelli explains, “We aggressively submitted our headgear to every single clinical study about concussions, making sure we didn’t miss any. Since the studies last sometimes years and all use different methodologies, there is always a risk the results may be inconclusive or not positive, which would hurt our brand image and product. But we always believed that more data- good or bad- would be best for the advancement of the industry and our cause.”

A good name is important.

Storelli adds, “We chose my last name because…well…we couldn’t think of a better name and didn’t want to wait around until we had one! (it’s flattering to see your name on hundreds of thousands of athletes, including big pro’s, but it also objectifies it and sometimes makes you the center of attention when the mission of the business and the team should).” 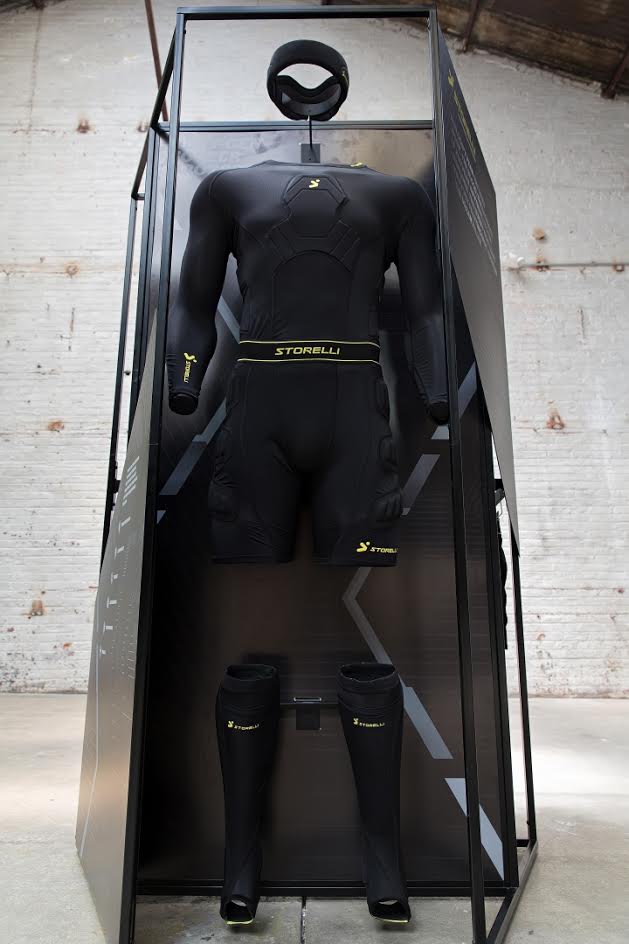 Storelli says, “Purchase an old school bus, turn it into a mobile “awareness” unit dedicated to headgear, and staff it with a driver and a couple of interns to tour the country and visit tournaments and schools to drive awareness about head injuries and solutions.”

Storelli explains, “We believe that constructive disagreement is at the core of progress, so it’s company policy that every single employee- starting from a summer intern on day 1- has a firm obligation to disagree with and challenge (respectfully and collegially) even the most senior team members. So this leads to some awesome- yet sometimes surprising to outsiders- situations where the most inexperienced of team members will be challenging the CEO’s perspective on x or y. This is always done with an eye towards getting the best out of our team, and it makes things fun plus removes the ego from decision-making, making it all about the intellectually honest “best” answer.”

In Latin: “Quisque artifex fortunae suae est”- meaning “everyone is the maker of his/her own destiny”.

Storelli adds, “Said to me by my father right before I left for the US at the age of 15. I have taken it as a constant reminder that it’s up to me to create chances for myself, take calculated risks, and make those chances work out in my favor.”