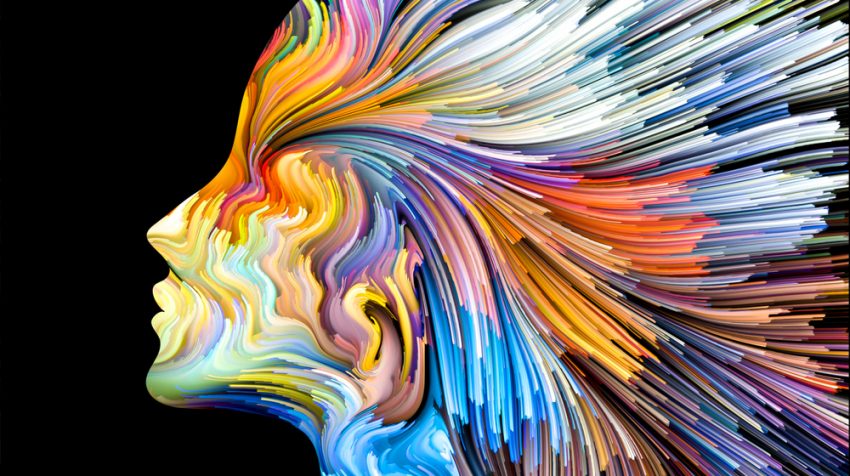 Creating a business as an artist may present a significant financial challenge, a recent study suggests. The study on the financial state of visual artists by The Creative Independent reveals 60% of artists responding to a survey were earning less than half the average American household.

Even with this dire revelation, half of the artists said they were optimistic about the future, stating they would be financially stable down the road. This according to Willa Köerner, who wrote about it in a post on The Kickstarter Blog.  Kickstarter launched The Creative Independent in 2016 as a resource for creatives.

Today’s visual artists and almost all artists, in general, operate as small businesses. They support their craft by directly selling to their clients and working or running a business in the same field. With so many challenges, the only things which keep them going are the love and passion for their creative output.

The virtual artists who responded to the survey about their financial stability were made up of 1,016 individuals from 52 countries around the world. They chose three primary formats or media for their art. Of those participating, 68% of respondents create two-dimensional artwork, while 34% create digital work, 31% create 3D work and 27% create video art.

For most respondents, The Creative Independent said this meant, “Reliably having enough money to cover basic expenses, plus reliably saving money.”

So how financially stable do these artists feel now? 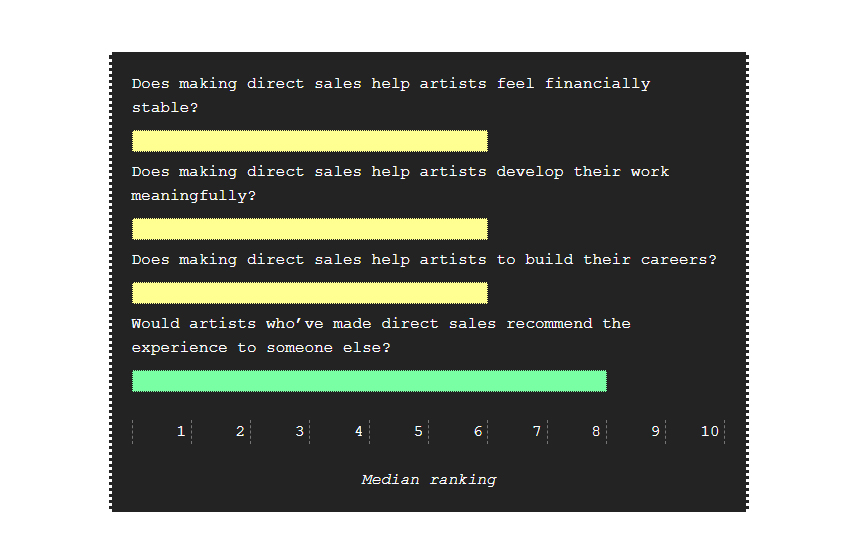 The median income was $20-30K per year, with close to 60% of respondents reporting they made less than $30K per year. The study pointed out the median household income in the United States in 2016 was around $58K per year.

Only 22% percent of respondents said they were making $50K to $60K or higher, with 17% reporting they made more.

When they do make money, 61% of artists list freelance or contract work as the source while 41% said they earned from jobs related or unrelated to their field — or from family support or inheritance.

The digital ecosystem gives artists more options when it comes to selling their work or finding customers for commissioned pieces. And artists can do this from anywhere, giving them a global platform for their talent.

Artists are no longer dependent on agents, galleries or limitations of the past.

You can read the rest of the data about the survey here.