Gabi Voice From Xerox Lets You Talk to Your Printer 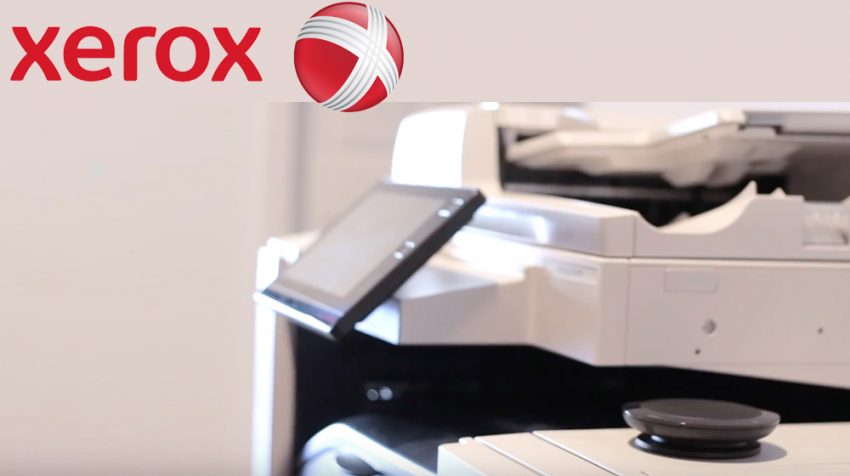 Imagine printing 20 pages for a client presentation simply by asking your printer to do it. The wave of innovations in artificial intelligence resulting in a variety of voice-assisted apps is making it all possible. Xerox (NYSE: XRX) is the latest company to introduce such a feature with Gabi Voice, an office assistant powered by IBM Watson’s voice command technology.

Working together with the Xerox AltaLink multifunction printers, Gabi can take commands from users for printing, scanning, copying, faxing or placing a service call. This means not having to go through a menu tree on a printer to get a task accomplished.

This is what Tracey Koziol, senior vice president of Workplace Solutions Business Group at Xerox, addressed in a recent press release. Koziol says, “Let’s face it — hassle-free accessibility and ease of use are important prerequisites to achieving workplace greatness and we’re on the path to deliver just that. Gabi Voice is a significant addition to our ConnectKey portfolio that equips today’s diverse workforce with the ability to do more with confidence, speed and accuracy.”

Here’s how Gabi Voice works. The 1-to-1 Gabi Smartbox is an Ethernet/USB/Bluetooth equipped micro-controller communicating directly with the AltaLink printers.

A dedicated and integrated microphone and speaker is connected directly to the Gabi Smartbox, which allows the interaction between the user and the printer.

The voice-activated UI adapts by using the corresponding set of machine-executable actions from a whitelist of known functions to get the job done. So even if you have an accent or difficulty speaking because of a speech impediment, Gabi Voice adapts to the variances and executes the task.

Xerox is also highlighting Gabi Voice’s security features to emphasize the effort the company has put into the system to ensure the interaction will be protected. These include whitelisting capabilities for performing functions that are pre-programmed, storage and encryption, voice activation with pre-programmed commands and auto-updates.

Supports the Rehabilitation Act of 1973

While voice assisted solutions may sound trivial in some use cases, for individuals with differing abilities it is extremely important. Being able to use voice commands and have them carried out is invaluable for the visually impaired, those with limited mobility or other physical limitations.

Powered by IBM Watson, Gabi Voice was developed by Gabi Solutions and supports Section 508c of the Rehabilitation Act of 1973, which governs accessibility of information technology for people of all abilities.

The feature is now available for purchase from a Xerox representative or channel partner from which more details and costs of purchase will be available.