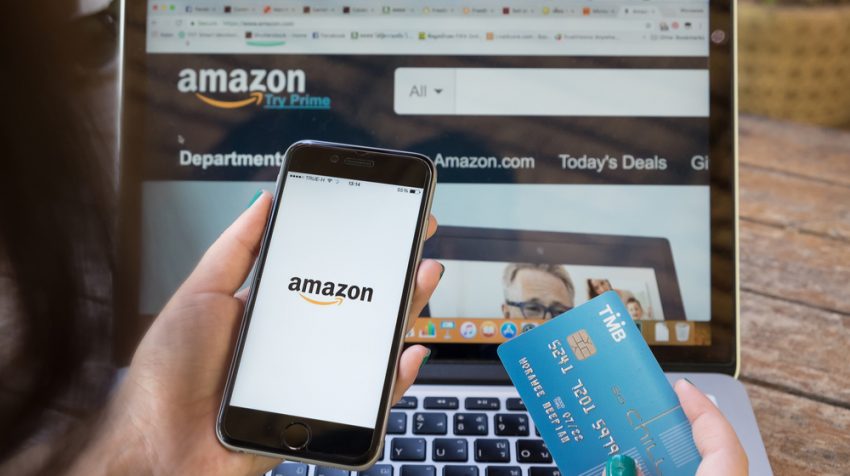 The latest forecast of eMarketer’s top 10 US ecommerce retailers report has Amazon capturing 49.1% of the US ecommerce market in 2018. It’s important to remember however that ecommerce still makes up a very small part of the total retail market in the U.S.

This is a jump of 29.2% percent in total earnings, which will see the company generating $258.22 billion in US retail ecommerce sales for the year. In terms of growth percentage, Amazon was up almost 6% from 2017’s 43.5% total market share.

One of the biggest drivers for Amazon’s growth is the integration of small businesses into its ecosystem. Amazon has more than 1 million small businesses who sell products on the site. And small retailers account for more than half of all the items sold on Amazon.

Principal analyst for eMarketer, Andrew Lipsman explained why Amazon has simplified the process of third-party integration into its platform.

In a press release, Lipsman said, “The continued growth of Amazon’s Marketplace makes sense on a number of levels. More buyers transacting more often on Amazon will naturally attract third-party sellers. But because third-party transactions are also more profitable, Amazon has every incentive to make the process as seamless as possible for those selling on the platform.”

This has resulted in record earnings for Amazon. The numbers for the second quarter of 2018 just came out, and are more than double what analysts had predicted. The quarterly profit came in at $2.5 billion, with reported earnings per share of $5.07, compared to the $2.50 estimates.

If it keeps going at this rate, Amazon will reach a valuation of $1 trillion before any other company.

The best sellers on Amazon, accounting for more than a quarter of its sales in the US at $65.82 billion, are items in the computer and consumer electronics category.

Health and personal care and beauty account for 6.2% of total sales and food and beverage make up 1.8%. However, the growth in both segments has been a remarkable 37.9% and 40.1% respectively in 2018.

The top 10 ecommerce retailers list in the US is clearly dominated by Amazon as it has almost half of the market to itself.

It is not surprising the top two spots are held by companies which rely greatly on small businesses for their sales. Both Amazon and eBay have a large percentage of small businesses selling products on their platforms.

This type of integration gives consumers a more diversified product line and offers small businesses a global customer base.